Gas Prices Linked To Lowest Consumer Confidence In A Year 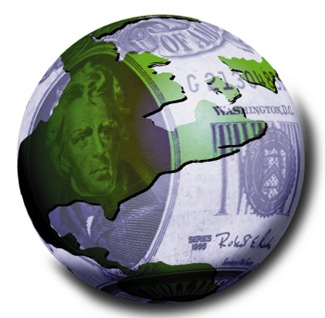 Rising gasoline prices, as well as rising food prices, are contributing to less confidence in the economy, according to a survey released late last week.

And with prices continuing to rise, albeit gradually, amid speculation about what will happen with supply from Libya, bruised confidence could further hamper the rate of recovery for major deferrable purchases—like cars.

The consumer sentiment index, as measured monthly by Thomson Reuters and the University of Michigan, fell to 67.5 in March. That's down a full ten points from February, the fifth consecutive month of decline, and the lowest level of consumer confidence since March 2009.

At the moment, crude oil prices are settling, at a slightly lower price of about $104.50, but the price of regular-grade gas is up to about $3.57 on a national level—up more than three cents from last week.

On a state-by-state basis, according to GasBuddy.com, those in Wyoming currently pay the least at the pump, with an average of $3.33 per gallon, while those in California pay the most in the continental U.S., at $4.02. Alaska and Hawaii are at about $4.06 and $4.20, respectively.

Economists are also concerned about inflation, which could put a dent in Americans' buying power and put the brakes on economic recovery.

Have rising gasoline prices affected you yet? Will inflation on food and other necessities put off a new-car purchase? Tell us what you think.