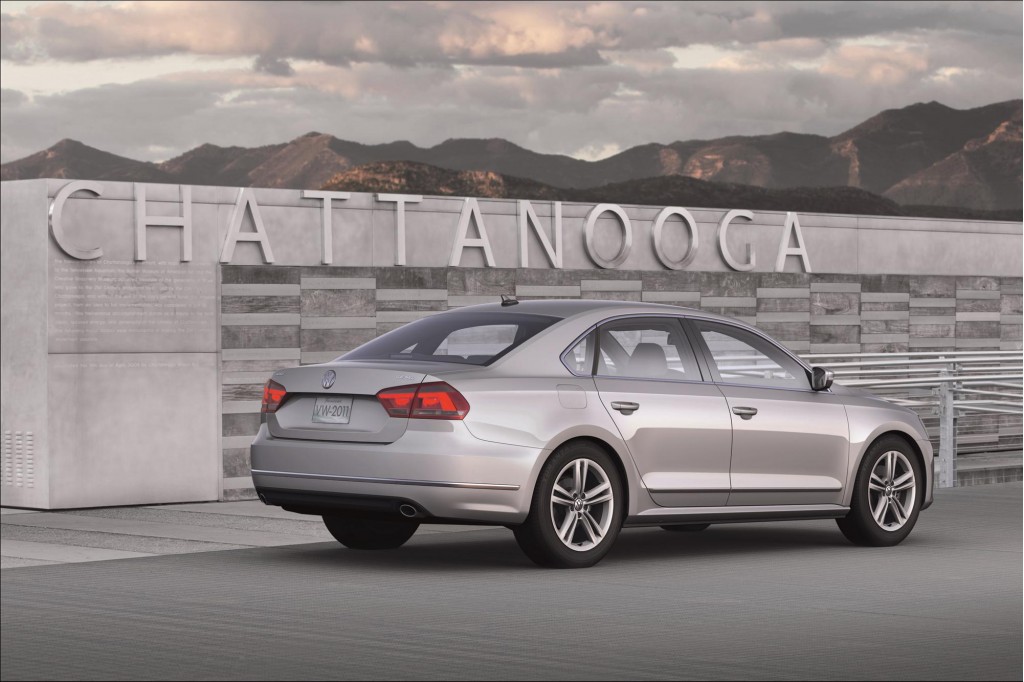 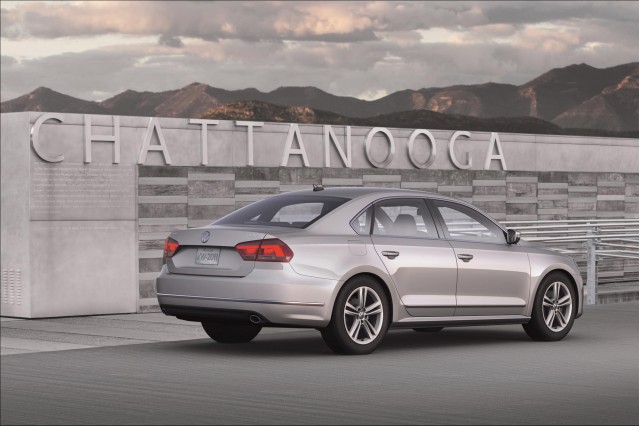 Cervone replaces Jill Bratina, who had held the position during the short tenure of former VWoA chief Stefan Jacoby, who left VW to become the head of Volvo.

Jacoby was replaced by Jonathan Browning, who said today in a release that Cervone's appointment as Executive Vice President of communications will "help drive the aggressive growth goals we are facing."

Cervone joins VW just as the company prepares for the first drives of its 2012 Passat--its first American-made vehicle since the Rabbit was built in Westmoreland, Penna. That plant was sold to electronics maker Sony in 1990, but in the past two years Volkswagen has invested more than $1.5 billion in a new assembly plant in Chattanooga, Tennessee, where it will build the revamped Passat sedan as well as new vehicles to be spun from the same platform.

Volkswagen's choice of Tennessee came after the state had worked closely with Toyota on site preparation--only to see the Japanese automaker choose Mississippi for its newest U.S. assembly facility.

In addition to his stints inside the Detroit auto industry, Cervone also worked for United Airlines, which he left after the airline merged with Continental Airlines late last year.