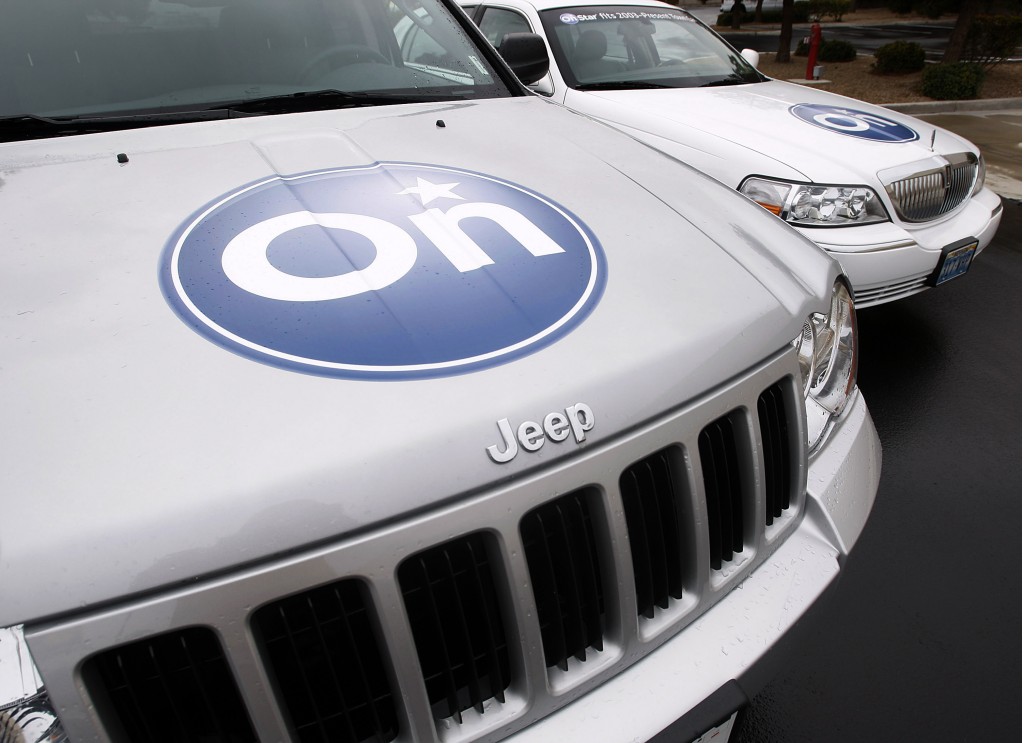 If you're like almost half of GM new-car buyers, you didn't choose to pay the monthly fee to continue Onstar services once the first six months, which are free, elapsed.

In fact, GM is planning an aggressive campaign to woo people like you back into the fold, by offering you ... a free year of Onstar service.

Late this month, the company will launch commercials telling non-subscribing owners that they should push the blue Onstar button to sign up for not only a year's worth of free service but also entry into a giveaway for a new car. 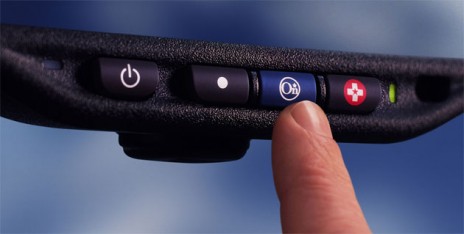 GM says that roughly 57 percent of its new-car buyers subscribe to Onstar, at an average cost of $20 a month. Services include concierge service, driving directions downloaded to a car's audio system, and the ability to make calls via the vehicle's built-in mobile phone.

As long as Whether or not the owner subscribes, all Onstar-equipped GM vehicles notify a central dispatcher if the car's airbags are triggered--as shown in memorable television ads.

The system also allows police to work with Onstar operators to remotely power down stolen GM vehicles when they're in a safe location. 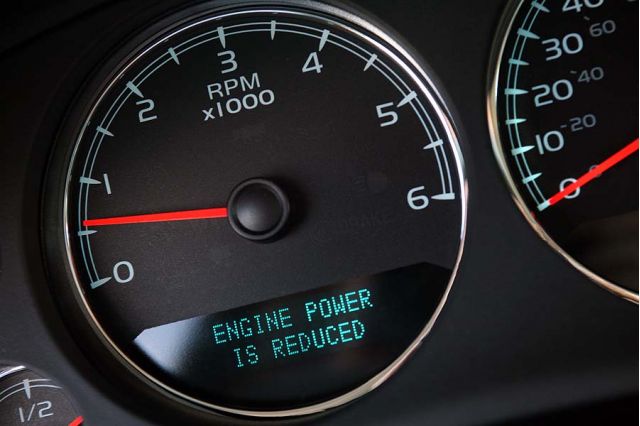 GM is working hard to retain the lead Onstar gave it in automotive telecommunications and telematics services.

Among other atypical moves, it will sell Onstar units at retail stores for $299 and offer the system to other carmakers for their vehicles.