2012 Mini Lineup Getting Mog Streaming For Songs On Demand 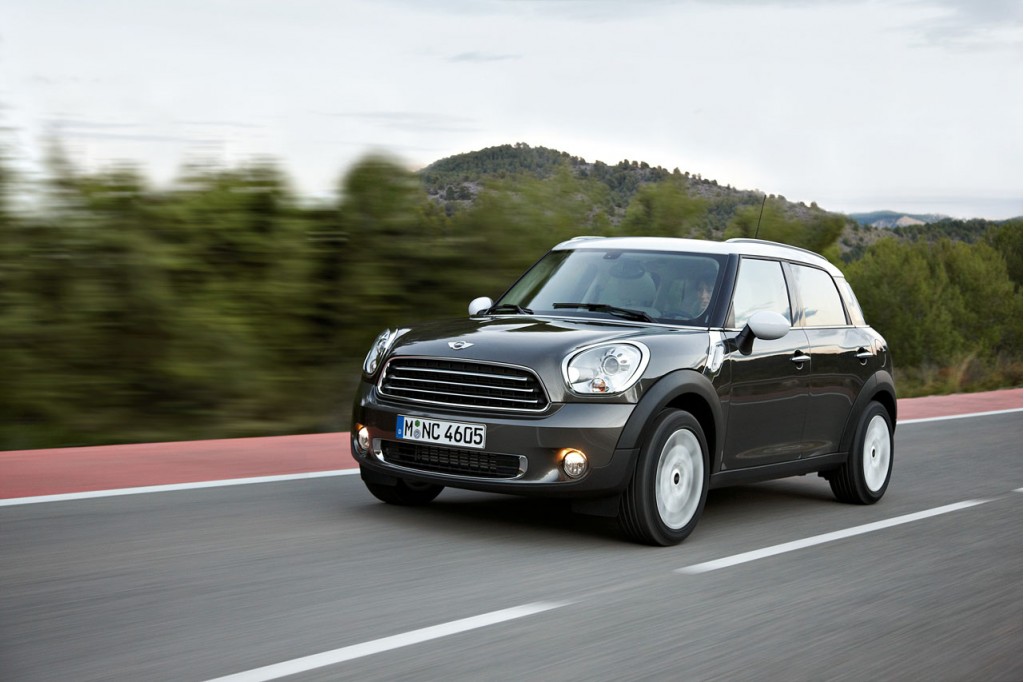 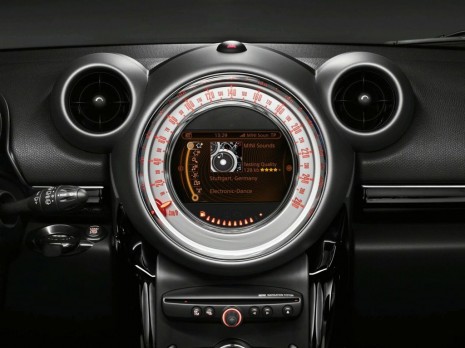 MINI vehicles will likely be the first on the market with audio systems capable of playing specific songs or albums on demand.

The music-streaming service, called Mog, allows access to about ten million songs, and it's inking deals to expand into cars (with factory audio compatibility) and into living rooms (with audio streaming features added to TVs). Mog capability will come pre-installed on Internet-ready TVs from LG, Samsung, and Vizio—alongside the Netflix and Pandora services that are already featured by some makers.

Currently, Mog costs $9.99 per month for access from all types of devices, including smartphones. A home-computer-only version of offered for $4.99.

In a New York Times piece reporting on the trend, LG Electronics' U.S. head of smart TV, Matthew Durgin, notes that, in many cases, Americans put their best-quality speakers in the living room.

What he and the article don't note, though, is that music from streaming services is still compressed in very compromising ways that stand out sorely on larger speaker setups. The 192 kbps bitrate at which Pandora and Rhapsody stream (or the 64 kbps that we've found these services often default to when the signal is anything but perfect) do tend to sound worse with better speakers and sound systems.

While many vehicles—including the 2011 Chevrolet Volt, 2011 Ford Fiesta, and vehicles from Mercedes-Benz and even Mini—offering integrated Pandora streaming, Mog takes it a step further, enabling subscribers to hear a specific song on demand. Mog combines some of the features of Pandora, though; if the user moves a slider to one side, the service will bring in music from other artists.

In the MINI, when a smartphone (only an iPhone or iPod Touch, via AT&T or Verizon, at this point) is interfaced with the MINI Connected system, the smartphone's data connection is used but the music is browsed and selected from Mog via the instrument panel.

The feature eventually will be available in any of the brand's models with the Mini Connected in-dash interface, but MINI had not provided a specific time frame for rollout. The feature will be demonstrated this next week, for the first time, at SXSW in Austin.

About 20 million Americans now subscribe to satellite radio, and the industry is targeting at least that many for streaming services.

Would you subscribe to this type of service? Are you currently a satellite radio subscriber, and would you choose one over the other?