Cassettes Finally Retired From New Vehicles; How Long For CDs? 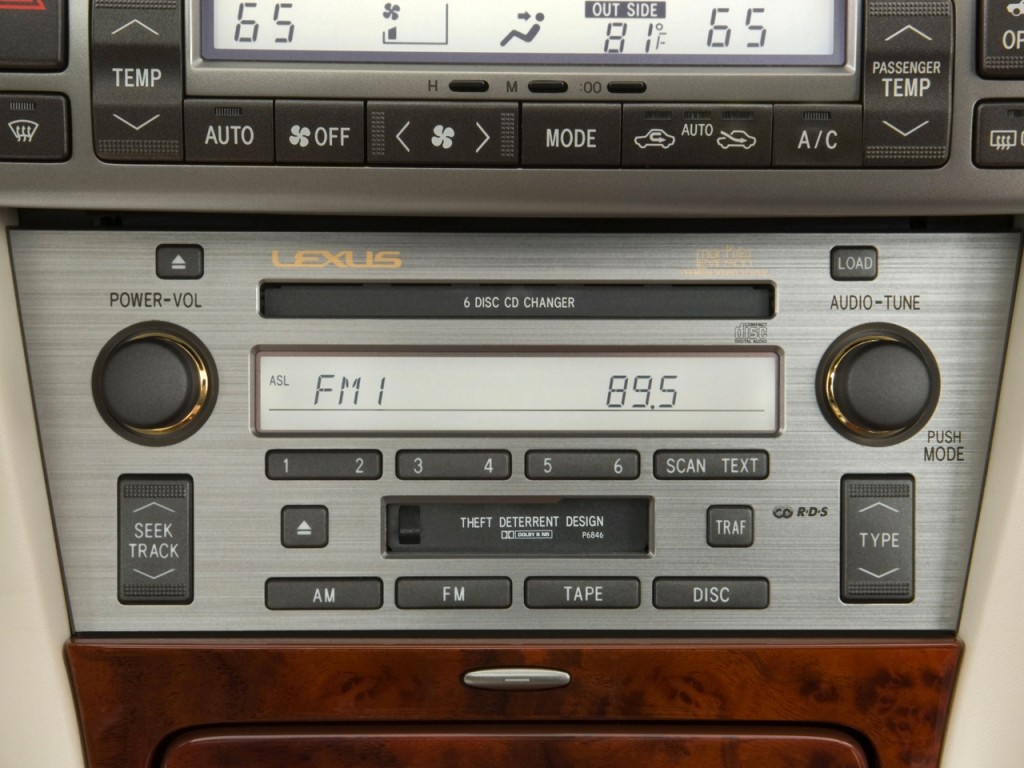 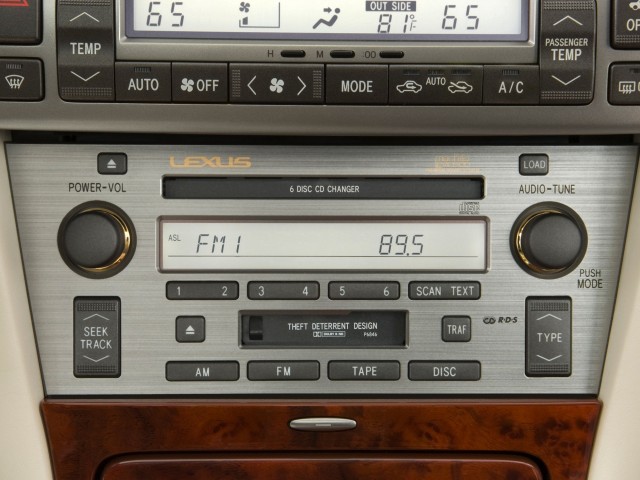 Still listen to tapes on a daily basis? If so, they'll probably be forced into retirement with your next vehicle.

Just over the past five years or so, with the latest vehicle refreshes, tape players have quietly disappeared from new-car instrument panels. As of 2011, according to tech-analysis firm iSuppli, there are no new vehicles that include a cassette player, and the 2010 Lexus SC 430—the last few of which are being sold new this winter—had been the last vehicle with heads and rollers.

Remember when tapes would get warbly in cold weather? When they would stretch a just little bit in hot weather and be a slightly lower pitch? When they'd jam and you'd have to gently ease out twisted ribbons of tape with tweezers? Or when the tiniest drop of soda would wreak havoc on your listening for days or weeks?

If so, the feeling might be more along the lines of 'good riddance.'

But we can't help but feel a little nostalgic for the long-gone days of the mixtape. For many of us now in our 30s and older, carefully curated mixtapes (or even mix CDs) from friends were the soundtracks for cruising around on the weekends, for road trips, or for cementing relationships in suburban America.

We've surely expanded our listening possibilities. Nearly every new car now comes with an auxiliary input, and many include USB connectivity to remotely control music on iPods, other media players, or even memory sticks (or in some cases, SD cards). In some vehicles, like the 2011 Lincoln MKX, you can tag songs from HD Radio, to purchase them later, and services like Pandora essentially custom-create a playlist based on artist or genre preferences. And moving ahead, we'll likely see integrated solutions that grab the music of your choice from the cloud.

The cassette has lived a very long life as a car-friendly listening medium. Cassettes took over from the convenient but unreliable eight-track cartridge format in the 1970s and were solidly, well into the '90s, the primary way people listened to music in their vehicles when no tuned to radio.

Retiring cassette players saves weight and instrument-panel real estate—and in recent years seeing a cassette slot was probably more of a negative, and a little embarrassing and behind-the-times for some shoppers.

Some of us, no doubt, are feeling the same about compact discs—and have gone so far as to predict that the CD player will be gone in 2015. Do you listen to CDs in the car, or do you rely on your iPod most of the time? How soon do you think automakers will retire CD players, or should they now?