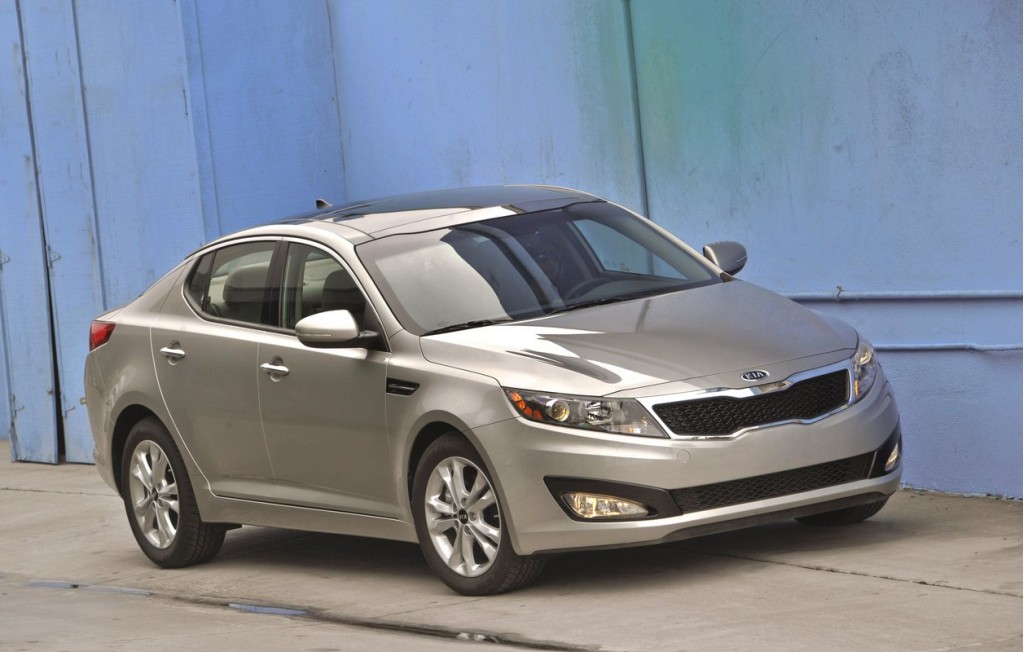 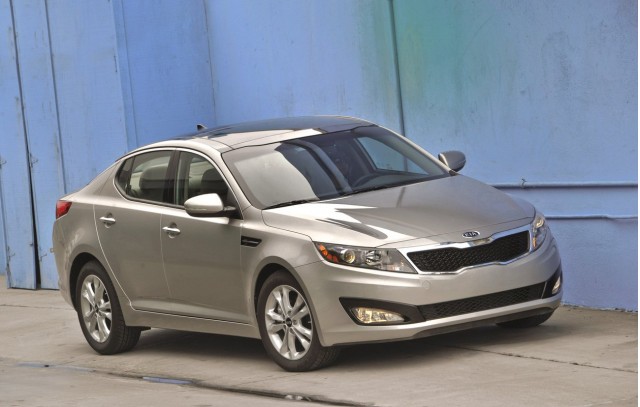 If you're looking for a safe, secure mid-size sedan, it really doesn't get any better than the 2011 Kia Optima—especially if you use crash-test results and safety ratings as the gold standard.

The 2011 Optima is already an Insurance Institute for Highway Safety (IIHS) Top Safety Pick, with top 'good' ratings in all areas of testing. Now it's also earned five-star ratings across the board from the feds. The National Highway Traffic Safety Administration (NHTSA) has given the Optima five stars overall, along with five stars in frontal and side impact; it also earned five stars in the new side pole test, although in the side barrier test the force loads on a male-sized dummy prompted three stars specifically in that scenario.

Kia points out that the Optima is also the first Korean-built vehicle to earn a five-star rating under the revised, stricter testing and rating guidelines introduced for the 2011 model year.

The Optima, along with the Sonata, already leads the segment in fuel economy for non-hybrid four-cylinder models—and it's quite the value. EPA ratings range up to 24 mpg city, 35 highway for the 2011 Optima, which starts well under the $20k mark including destination and includes standard Bluetooth connectivity, a USB audio input, and Sirius Satellite Radio with a trial subscription.

For more information on the Optima—including full driving impressions, observations on styling and interior comfort, more pictures, and highlights of what other sources have said—see our full review.