Connect with our dealer and finance partners through our site and ask for details regarding their at-home car buying services.
OK
HomeNewsContests 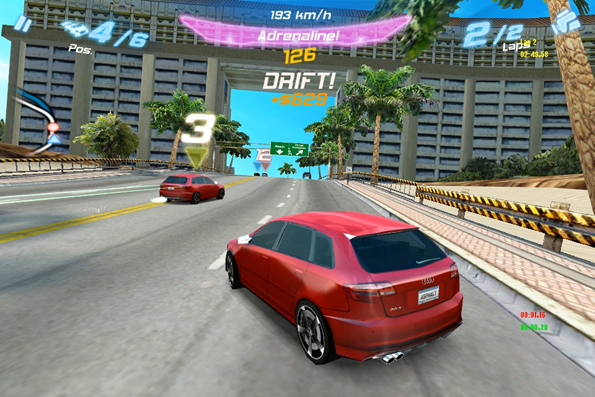 Been wanting to get your hands on the hot new 2012 Audi RS3? Audi is looking to hook you up, with its new Asphalt Audi RS3 iPhone game.

Unfortunately you don't win a RS3 by just crossing the finish line first. You must log the fastest time around the Bahamas track after three rounds to win the RS3 Sportback. This is an international competition in which your time will be compared to those of other players around the world. The contest runs from March 3 to March 16.

Lothar Korn, head of Marketing Communications at Audi said, "This is a way for our customers to get to know the new Audi RS3 Sportback even before the official market launch."

For those who just want to drive the RS3 in a video game, there are two tracks and each features hidden shortcuts that players can explore. However the Bahamas track is the only track that counts towards winning the RS3.

The game can be controlled via either the iPhone's touch-screen controls or by using the tilt control. Like other racing games on the iPhone, the device itself is the steering wheel.

The game was developed in partnership with Gameloft. This is the sixth edition of the Asphalt racing game which has sold over 20 million copies worldwide.

Asphalt Audi RS3 will be available for free in the iTunes App Store March 3.

Review update: The 2020 Toyota Tundra 1794 Edition asks what you need in a truck
Commenting is closed for this article
Contribute
Send us a tip Comment Contact the editor
Follow Us