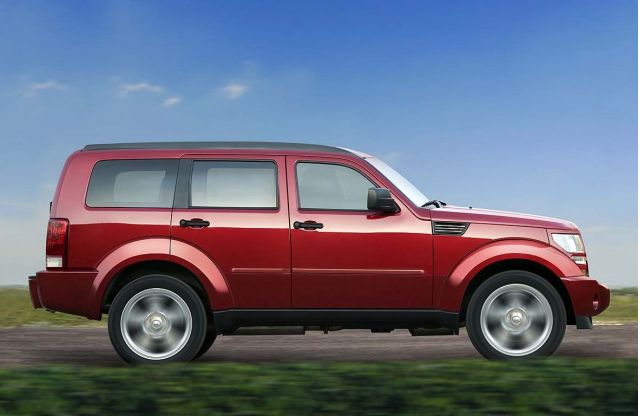 When a Roman priest was beheaded some 1741 years ago, no one could've predicted that his life would eventually be celebrated with mass-produced greeting cards and Whitman's Samplers -- and yet, here we are. Like Mother's Day and Father's Day, Valentine's Day has become another occasion to spend dough on loved ones to show you really care.

But of course, it's not that simple. Because simply spending dough isn't enough -- you have to spend it on the right things. Buying the wrong color roses or the wrong brand of teddy bear can spell disaster. And as nifty and expensive as cars may be, they can send the wrong message, too.

I LOVE YOU NOT

[with help from Marty]