VW's Super Bowl Ad Was Cute, Will It Sell The Passat? 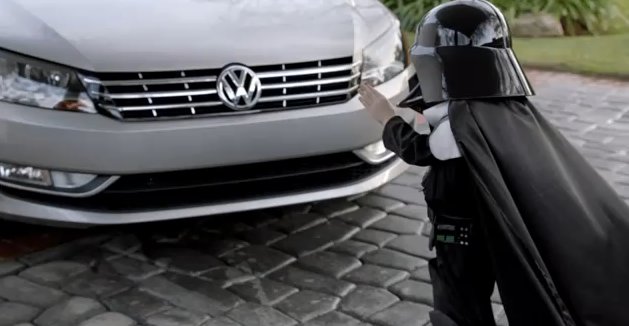 Tiny Darth Vader uses the force on a 2012 Volkswagen Passat 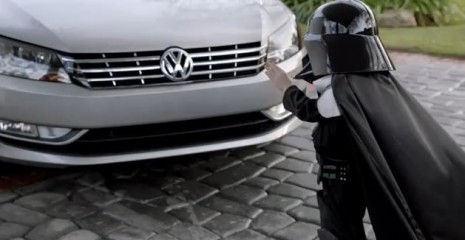 Tiny Darth Vader uses the force on a 2012 Volkswagen Passat

Super Bowl commercials do one thing really well, create buzz. Volkswagen made sure its commercial "The Force" was nothing if not hilarious. But will it sell the Passat?

Wait, I bet you just did a double take. Did you know that the Volkswagen commercial featuring little Vader was actually for the new 2012 Passat? We are going to guess that many do not. In fact, when the local news interviewed people last night about the commercial many said it was their favorite. When asked what the commercial was for, most had no idea.

Volkswagen's marketing department can look at this situation in two different ways. On one hand, the commercial could be viewed as a success. Everyone loves it and is still talking about it. It went viral on YouTube, receiving over 10 million views before the end of last night. On the other hand, the commercial can be viewed as a failure. The product is not what people remember.

Let us know if you think the Vader commercial was a success or failure in the comments below.