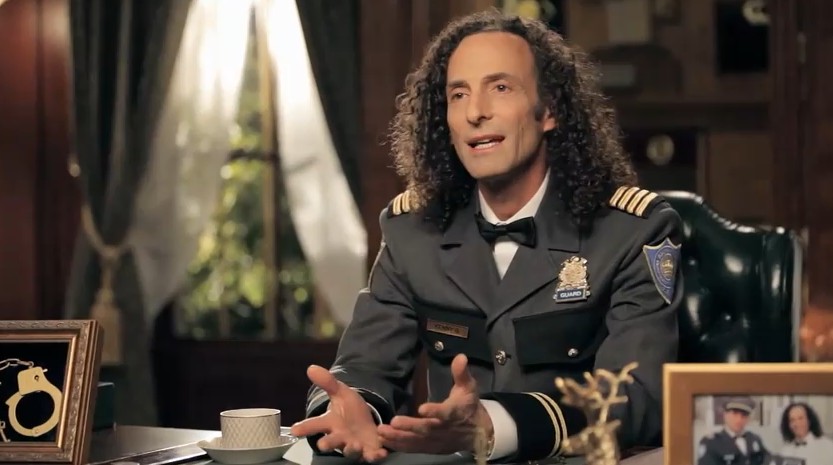 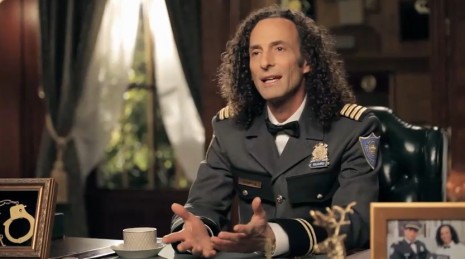 As we mentioned earlier in the week, many automakers Super Bowl Ad will incorporate some social media element. Audi is the latest to do so with its #ProgressiveIs campaign.

Audi's new progressive luxury marketing campaign, previewed in its Super Bowl ad taunting Mercedes-Benz, today gets a social media element. Starting today, fans are invited to tweet their most creative and compelling definitions of progressive luxury. To be included in the contest fans must include both the #ProgressiveIs hashtag, and the http://audi.us/ProgressIs link in each tweet. This will automatically enter fans into the contest.

The top ten tweets will be awarded an traditional luxury prize, such as a pocket watch. The grand prize winner will receive the opportunity to drive the R8 at the Audi sports car experience in Sonoma, California. Audi will also be awarding $25,000 to a charity on behalf of the grand prize winner.

Look for the Audi commercial this weekend during the Super Bowl and keep an eye out for #ProgressiveIs.