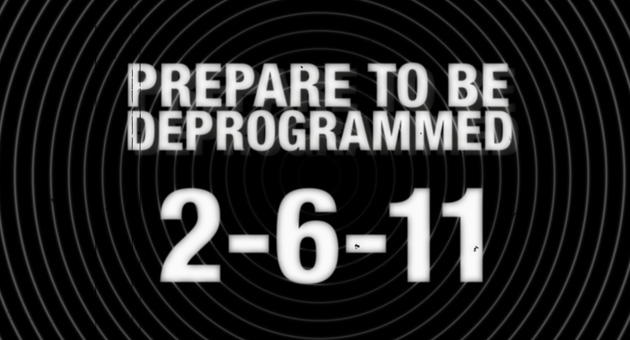 Have you ever heard of backmasking? Neither had we, but that's because we're not conspiracy theorists living in our mother's basement, and we never bought into the Beatles' White Album "Paul is dead" hoax. Hyundai's higher-ups, however, are a different story.

The first, and most interesting, of two conspiracy-themed sites is located at unbackmasked.com, and features the supposed musings of an audio engineer that stumbled upon a variety of mundane car sounds, which, when played in reverse, "expose" the brainwashing messages hidden within. It's a fairly elaborate yet at the same time rather transparent tie-in to the marketing around the 2011 Elantra from the 2010 Los Angeles Auto Show.

The second site expands on the Compact Conspiracy theme with a sheaf of stories revealing the dangers of the "boredom virus" spread by compacts alongside evidence of (actual) conspiracies, links to Wikipedia, and real-life junkyard finds.

All of this points at the date of February 6, 2011, which as you're sure to note, is the date of Super Bowl XLV. Expect a series of "deprogramming" ads, sure to help rid you of compact-car preconceptions, if not the lingering suspicion that your TV is watching you. Or is that just us?