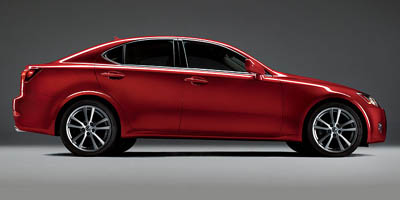 It appears that the worst of Toyota's recall woes might not yet be past. The world's largest automaker confirmed plans today to recall nearly 1.7 million vehicles globally, for issues including oil leaks, faulty fuel pumps, and fuel lines.

The number includes about 245,000 Lexus IS and GS models in the U.S. market for the fuel issue; the remainder concern oil leaks on the Japan-market Toyota Noah, Voxy, and Isis minivans, plus about 140,000 Toyota Avensis models in other international markets, produced between May 2000 and October 2008.

Toyota says that no accidents have been reported related to this latest issue, which may cause the engine to stall.

This latest recall brings the total number of vehicles Toyota has recalled since the fourth quarter of 2009 to more than 15 million.