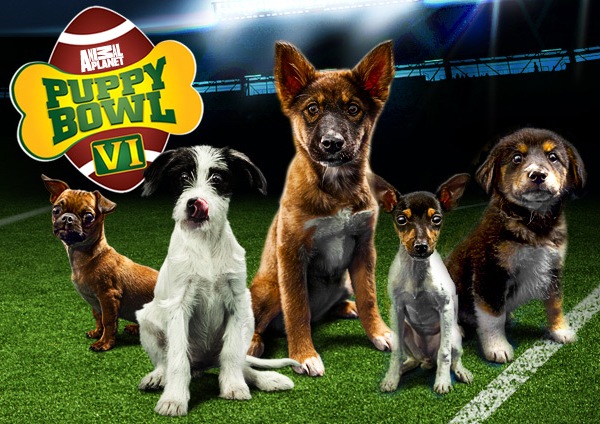 There's a lot of chatter in marketing circles about the auto industry's return to Super Bowl advertising. Because the spots are so expensive -- around $3 million per 30-second ad -- this year's demand for airtime is seen as an indicator of strength in the automotive sector. But one of 2010's most successful car companies has turned its back on the Big Game, having chosen to sponsor Animal Planet's annual "Puppy Bowl" instead -- and to prove its love of pets, Subaru is even giving away free doggie treats via Facebook.

To understand the brilliance of this move, you probably need at least a passing familiarity with the Puppy Bowl, which, as you might guess, runs on Super Bowl Sunday. In case you've missed this afternoon of rescue and shelter puppies running around in a miniature football stadium, here's a look at one of the previous Puppy Bowls and its MVP winner:

It's what the Japanese would call "kawaii" and many others would call "super-sweet" and still others would call "ridiculous". But the Puppy Bowl has plenty of fans and draws around 8 million viewers over the course of the afternoon. Not too shabby. And lest you think it's all gone to the dogs, check the halftime show:

At first glance, it might seem that Subaru is just being contrary with this sponsorship, but the company has put its money where its mouth is and is offering free doggie treats to anyone who agrees to walk her dog on Super Bowl Sunday. As the company suggests on its Facebook page:

Instead of parking it on the couch for an 8-hour football marathon, do something good for you and your dog. Join us for the Subaru Game Day Dog Walk Event. It's not only a great way for you and your pooch to get some exercise, but you just might meet some new friends as well.

To make the pledge, just click the "Join the walk" button and fill in a bit of information about you and your pet(s). Subaru will ship out goodies while supplies last, including "Subaru-branded water bowls, Frisbees, plush stuffed animals, blankets, and engraved dog tags."

From where we sit, Subaru's marketing gamble is a good one -- one that ties in well with the company's outdoorsy, pet-friendly image. (In fact, Subaru says that up to 66% of its customers are pet-owners.) Moreover, while BMW, Chevrolet, Kia, Mercedes-Benz and others fight for attention at Super Bowl XLV, Subaru will have Puppy Bowl VII mostly to itself. This kind of outside-the-box thinking may be why Subaru was one of the fastest-growing automakers in the U.S. last year -- at 21.8%, falling just behind Hyundai and Audi. We'll see if this kind of thinking keeps the company rolling in 2011.