The Mo Show Brings Apps To The Big Screen (TV, That Is) 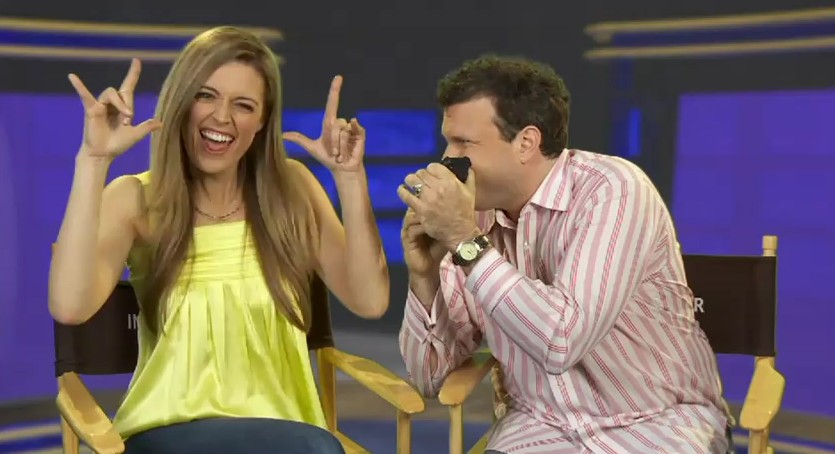 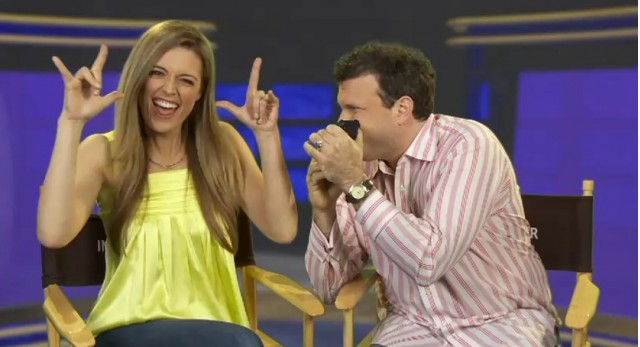 It was bound to happen. Given the hundreds of thousands of apps available for iPhones, iPads, Androids, Blackberrys, and other mobile devices, it was only a matter of time before someone dedicated a TV series to reviewing them. And thus: The Mo Show.

We admit, it's a terrible name. (If Mo Gaffney couldn't make it work, maybe it's best left alone.) Also, for a series that claims to be on the cutting edge of today's tech trends, its website looks pretty remedial. (Okay, very remedial.) No Facebook page or Twitter feed either, so far as we can tell. Not what we'd call an auspicious beginning.

There's also the philosophical question of format: is television really the right place for The Mo Show? Wouldn't the web be better? Putting a show about apps on TV feels a bit like running segments about viral videos on the local evening news -- which is to say, strange and slightly behind the curve. Then again, we're comfortable seeing YouTube clips on Tosh.0, and we like the  videogame reviews on Attack of the Show, so maybe we just haven't embraced the concept of an app show yet.

According to Mashable and other sources, The Mo Show launched the first week of the year, but we haven't been able to catch an episode. However, the promo looks okay (see below), and the producers have managed to place it on some 300 stations nationwide (PDF link on this page). If the creative team sticks to the tried-and-true Attack of the Show formula, this thing might have a fighting chance.