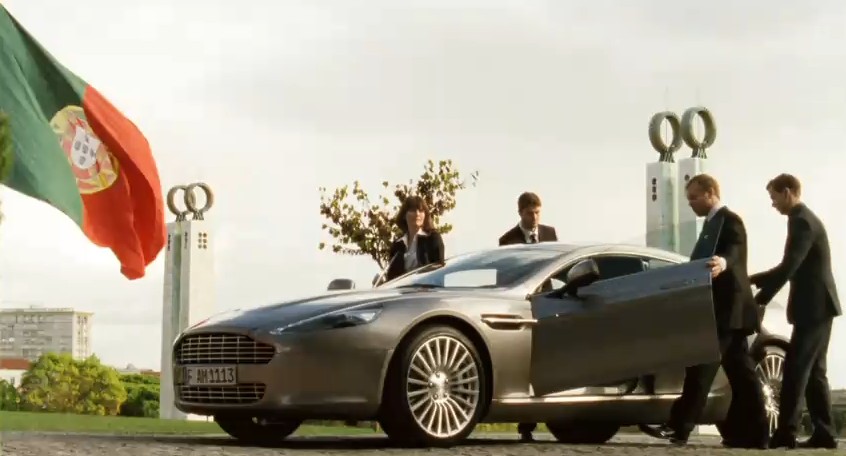 Screencap from Aston Martin's 'True Power Should Be Shared' film 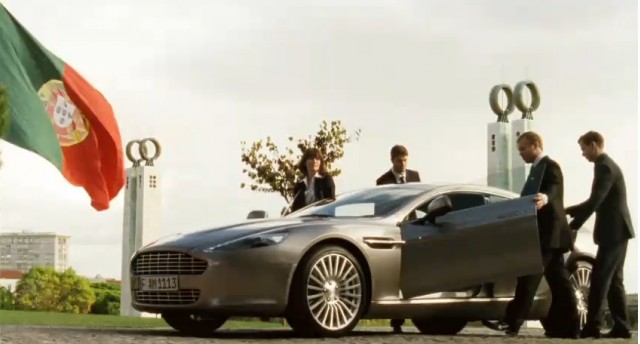 Screencap from Aston Martin's 'True Power Should Be Shared' film

With all the hullaboo from Detroit this week, we're a little behind on reporting news from the rest of the auto world. At the top of our catch-up list: Aston Martin, which has launched a web series to hype the 2011 Aston Martin Rapide.

The series of videos -- which will eventually be joined into one short film -- is called "True Power Should Be Shared". Aston Martin has only posted the first clip, but we can already see where this is going: espionage, intrigue, a surprise twist at the end, possibly a double-crossing. Then again, maybe we watch too much TV.

Translation: "True Power" looks a lot like other web series we've seen, from BMW's fairly stunning "The Hire" (which launched nearly 10 years ago) to Audi's recent series for the A1 featuring Justin Timberlake and a lot of gunfire and even Lexus' choose-your-own-adventure video for the CT 200h. We have nothing against spy films, but we wouldn't mind a romantic comedy now and then, just to mix things up.

Is "True Power" interesting? That remains to be seen, since we're only one episode in. The production values are pretty weak -- it appears Aston Martin spent most of its budget on model fees and hairspray -- but the Rapide sure looks nice.

Part one and a "making of" feature are available now. The other two segments of the film will be rolled out in the coming weeks, with a full version available on February 2. Have a look and let us know your thoughts:

• Series of innovative films to showcase the marque’s elegant four door sports car; Rapide into 2011
• Positions Aston Martin on a global level with first digitally-focused campaign
• Film to be launched at www.astonmartin.com/rapide in January, 2011

Gaydon, 12 January, 2011 - Aston Martin is to launch of a series of innovative new films designed to showcase the marque’s four-door Rapide. The newly released films see the Warwickshire-based sports car manufacturer take a bold step into a digitally advanced platform for Rapide in 2011.

Aston Martin’s first foray into the digital campaign medium, extends from utilising an all ready established social media presence on Facebook, Twitter and YouTube, to reach the company’s fan and customer base which now spans some 39 countries.

Shot in Lisbon, Portugal, the films follow a group of agents as they attempt to deliver a precious object, time, to a mystery figure. The ethos of the film is said to be based on one of life’s quandaries: the more success you had, the less time you had to share it with the people who mattered.

Film Director, Donnie Masters from Serious Pictures said; “We wanted to deliver a subtle but clever piece of branded entertainment. Something that mirrors the thrill of the drive. Intelligent, dramatic yet very exciting. It's an action-packed Aston Martin story in three parts, designed to entertain our audience. We're not hard selling, we're showcasing. After all it is the thinking man's (and woman's) performance car.”

This exciting online campaign features a number of Aston Martin’s carefully chosen preferred partners, who all share the marque’s dedication to luxury, quality and exclusivity.

The first instalment of ‘True Power’ officially launches on the 12th January, at www.astonmartin.com/rapide