Social Media, Car Crashes, And The Police: A Dangerous Cocktail? 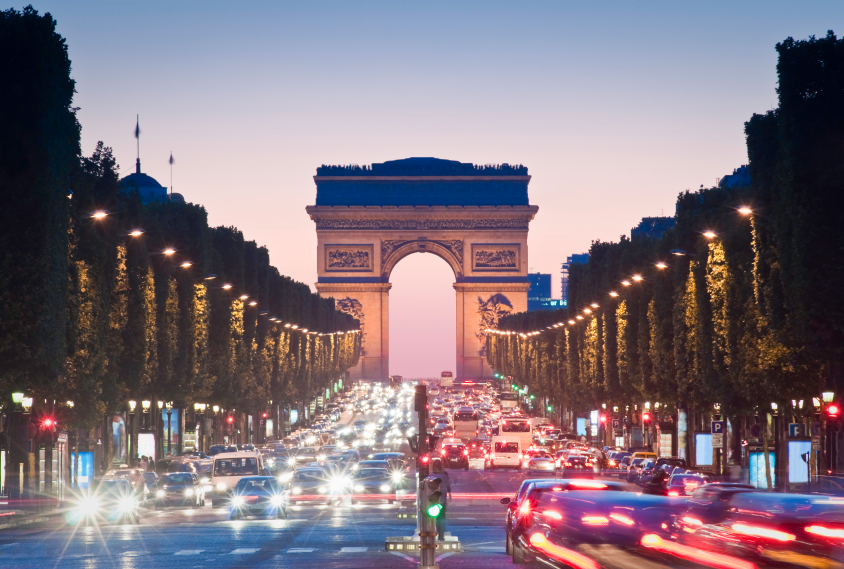 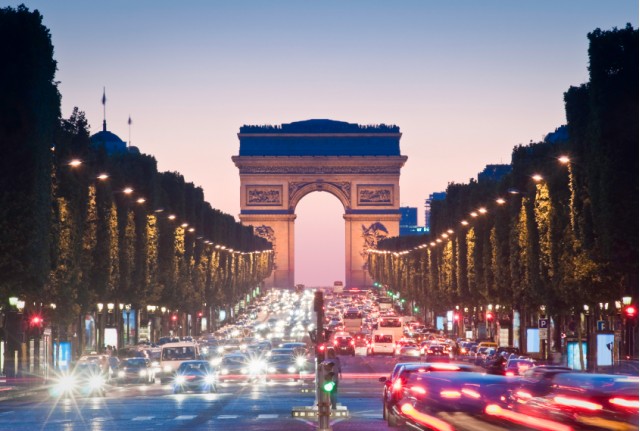 Police have reached out to the citizens of Paris: they need help finding witnesses of traffic accidents. And how can people respond? On Facebook, of course.

Les gendarmes are asking anyone who's witnessed an accident to leave a comment on the department's Facebook page. They're looking for anything -- eyewitness accounts, license plates, or, in the best-case scenario, photos and video.

The public, she is divided over this approach to law enforcement. On the one hand, it could bring closure to many who've been involved in accidents. On the other hand, it could open the door to neighbor-on-neighbor tattling, the likes of which hasn't been seen since the heyday of the KGB.

It's important to note, though, that Paris' police department isn't the first on Planet Earth to use social media to get the bad guys. We've seen it deployed elsewhere in the world, including right here in the U.S.

And that trend isn't going to reverse: social media has become part of the fabric of our daily lives. It's brought about a change in the way that we do business, and like all changes, it raises numerous concerns -- in this case:

1. The reliability of information: is it accurate? Can it be taken at face value? Maybe it's just us, but it seems like eyewitnesses might be more prone to embellish, enhance, or amend the truth when typing out an account from the convenience of their living rooms than they would when they're face-to-face with an officer.

2. The motivation of the provider: do they have an axe to grind with one of the parties involved in the accident? Or are they friends with one? This, too, seems more prone to complications when mixed with Facebook. (Though police could probably use the provider's friend list to ferret out details.)

3. Verification of evidence: can the witness prove that she saw what she says she saw? This question can, of course, come up even in the case of on-site witnesses, but verification seems much tougher online.

4. The weight of the evidence: does a judge assign the same value to a report given online as one given at the scene of an accident?

This is just the beginning of a long, slow paradigm shift -- and not just in law enforcement. If you have thoughts about its pros, cons, and workarounds, we'd love to hear 'em.