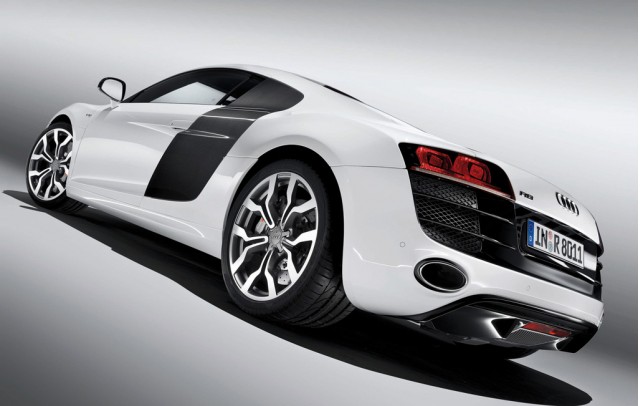 This has been a banner year for social media. As 2010 draws to a close, we take a look back on some of the more memorable moments. Ford has revealed the new 2011 Explorer to the world via social media, while other car companies have just started venturing into the deep waters of viral marketing.

There is no question that social media has grown over the last year. Car companies are now hiring agencies to both manage, and help strategize social media campaigns. These agencies are also being charged with figuring out how to engage fans and consumers, along with how to grab their attention without being considered spammy. With each step came new challenges, and the online world was watching.

The biggest headlines for 2010:

Late on your car note? Don't accept that new Facebook friend request: With so much information now on the internet, there is no question as to why people are so concerned with their online security. With lenders and creditors checking people out on every available resource, making sure you know who is your friend on Facebook, along with who is following you on Twitter, has never been more important.

Honda launches stunning brochure for the CR-Z on iphone, iPad: Is this how the web ends?: Over the past year, more and more auto manufacturers have pushed applications onto smartphones. Some are good, and some are terrible, but all have one thing in common, they are on your mobile device. Marketing is now in your pocket and goes with you. While the web isn't dead today, applications for smartphones definitely has the possibility of killing off promotional websites in the future.

Lexus wants your lunch--for an online chat: Many auto manufacturers held online chats with consumers over the past year. Getting an executive online and chatting with consumers gives companies an easy way to get real feedback as to what people are looking for. It also gives consumers the ability to make their voices heard, not to mention get some of their questions answered.

Subaru talks about 'Mediocrity': Some auto manufacturers have used social media to run mysterious viral marketing campaigns. These are called "interruption" campaigns. The point of these campaigns is to approach the topic in a roundabout way. It essentially stops shoppers in their tracks.