SocialCarNews Has A Belated Holiday Gift For You -- Five, In Fact 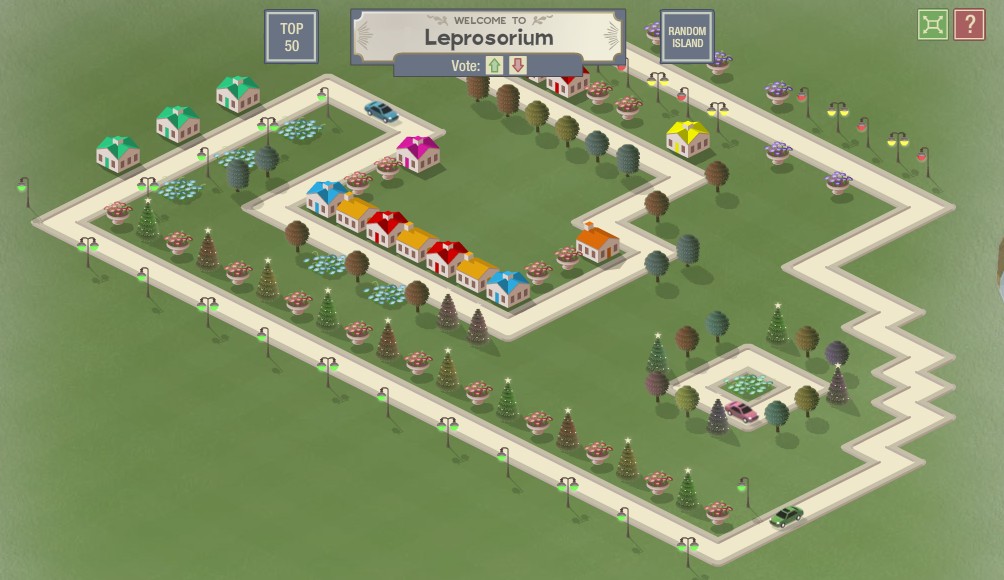 Screencap from Isle of Tune 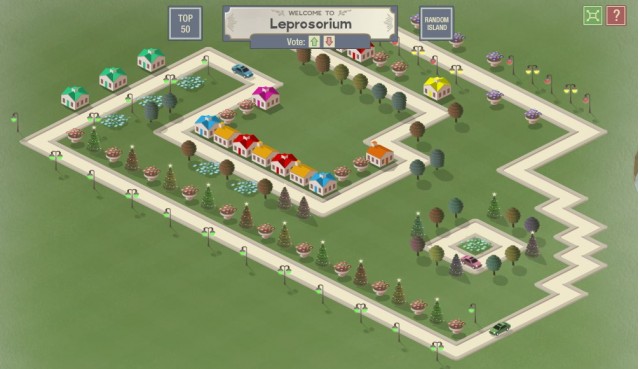 Screencap from Isle of Tune

We should've had our act together by the time Hanukkah rolled around. Now, Christmas has come and gone, and still, we've given you nothing -- well, unless you count all the news and games and apps and videos and other useful stuff we throw your way most weekdays. But apart from that: nothing. We'll try to make it up to you today.

Below, you'll find a few of our favorite timewasters -- games, apps, and videos to help get you through this very long Monday. (Or, if you're in the Northeast, this very long, icy commute.) As an added bonus, most should have special appeal for car fans. And because we're thoughtful, we've sorted them by time required -- the quickies are up front, the long-term commitments are below. Now, don't say we never gave you anything....

• Turbo Turbo Turbo: Adult Swim is a gold mine for flash games, and this one's no exception. Readers of a certain age (i.e. over 30) will remember playing 8-bit racing games very similar to this at arcades and at home on their Colecovisions. This version is a little more tongue-in-cheek, a little more All Your Base, but it still manages to be fun and funny and engaging.

• Car Town: We've reviewed Car Town before, but the game and its popularity have grown by leaps and bounds -- in fact, it's become popular enough to garner some very big-deal sponsors, including the recently signed State Farm. We still don't want to help with the chores, but if you're an OCD type with time to kill, this could be just the ticket.

• Isle of Tune: If you've got a thing for music and city planning, this is the game for you. Like SimCity of old, Isle of Tune players create neighborhoods by laying out streets, houses, trees, streetlights, and other features -- the difference being that in Isle of Tune, every element along the street plays a sound when cars roll by.  Place enough junk in the right spots, and you can recreate entire songs (you know, if you're that obsessive). Be sure to click the "Top 50" button at the top of the page to see what folks more bored than you have already done. (FYI, it's coming soon to the iPhone, iPad, and iPod Touch. You've been warned.)

• Top Gear Christmas Special (British version, obviously): The resolution on YouTube is terrible, and the episode has been hacked into three parts, and chances are, it'll be deleted by the end of the day. But if you've got an hour and 16 minutes to kill, there are worse ways to spend it. (FYI, if you want to download a high-def version for yourself, Autoblog has a link. Bittorrenters might be able to find it, too -- though we wouldn't know much about that.) Here's clip #1 to get you started: