Tell The World You're Going Green, And You Could Win A Smart Fortwo 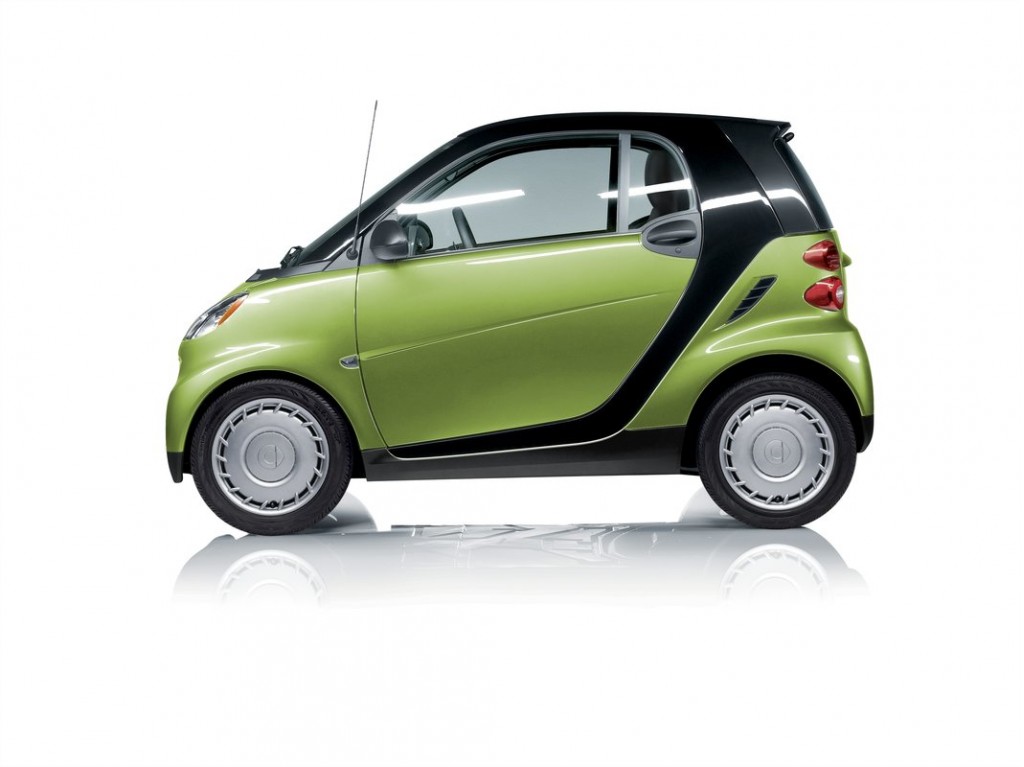 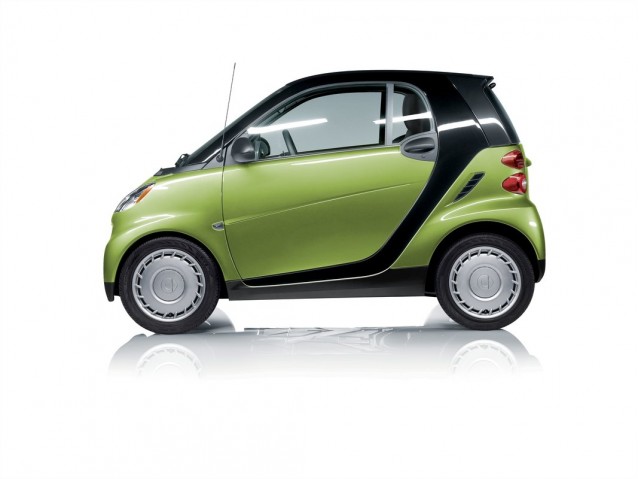 If you're in the market for a new car -- a very small new car -- pay attention, because the Earth Day Network is giving away two brand new rides in a new social media contest. And all you have to do is make a pledge to go green.

The good news is that the Billion Acts of Green sweepstakes is very easy to enter: just visit act.earthday.org and use the drop-down menu to choose the way in which you're going to go green. Chances are, you already do at least a couple of things on the list -- using CFLs in your light fixtures, for example -- but just in case, the Earth Day Network gives you the option of making your own pledge. Then, share that pledge with friends via Twitter, Facebook, or email before midnight on December 31.

The bad news? The cars being given away are smart fortwos. The fortwo may be, as the Earth Day Network says, "the most fuel-efficient, non-hybrid, gasoline-powered car in the United States, according to the EPA", but our own John Voelcker gave the 2010 model a very lackluster 5.8 out of 10 rating -- in part because it should rate far better than 33/41 mpgs, given its demure size. (Also because it seems decidedly unsafe at highway speeds.)

The fortwos were provided to the Earth Day Network by SCA -- sadly, not the Society for Creative Anachronism, but Svenska Cellulosa Aktiebolaget. maker of Drypers Wee Wee DRY diapers and our favorite, feh tissue, for which Leonardo DiCaprio (or his stunt double) once shilled. Glibness aside though, SCA boasts some respectable sustainability credentials, so the match-up with the Earth Day Network seems like a good one.

Unfortunately for smart, this may be the only way to get the fortwo into the hands of consumers -- at least here in the US. As October 1 (the last date for which we have data), smart's sales in the U.S. were down a whopping 61% for the year, with less than 4,800 units sold. If gas prices keep creeping up, the brand's outlook may improve a bit, but for now, it looks like a very hard candy Christmas.