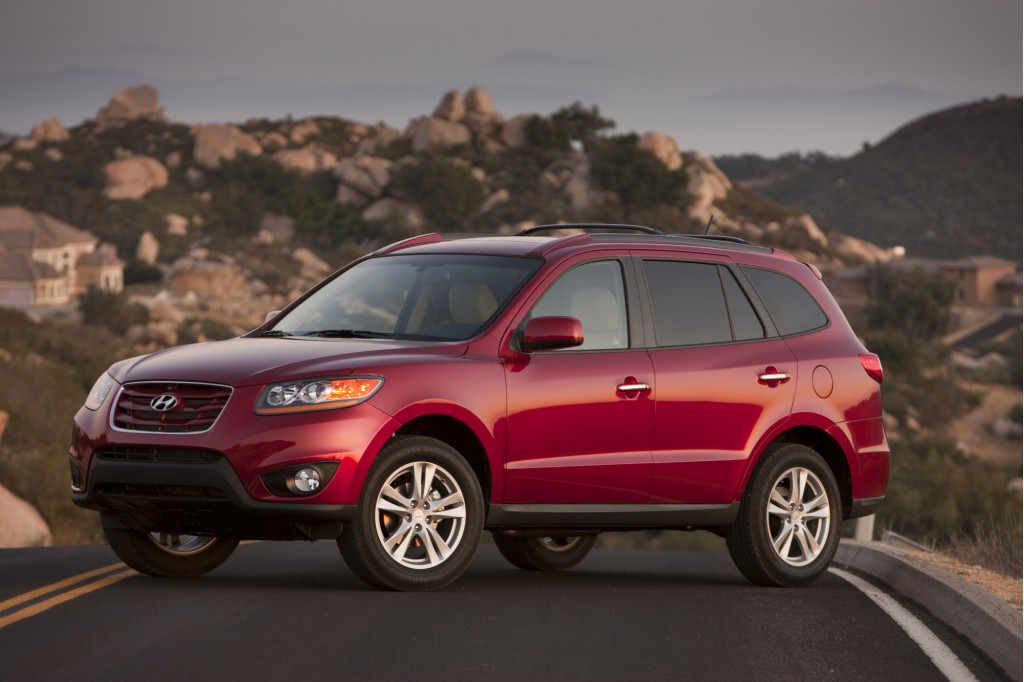 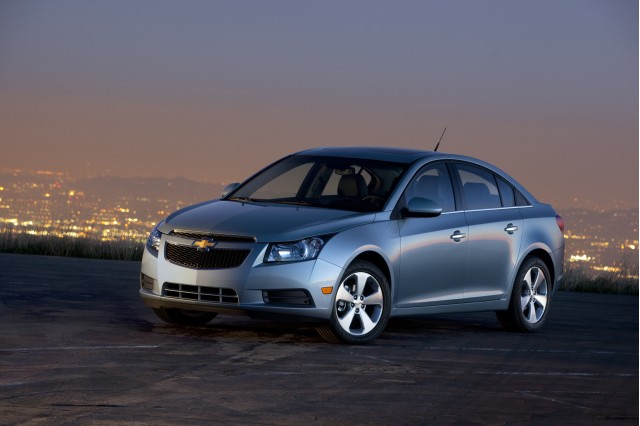 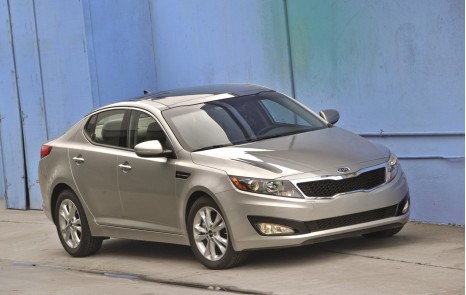 Ten all-new vehicles including the 2011 Ford Explorer, 2011 Kia Optima, and 2011 Chevrolet Cruze earn Insurance Institute for Highway Safety (IIHS) Top Safety Pick Status right from the start, while a total of 66 vehicles earn the distinction for 2011.

Automakers with the most Top Safety Picks include Hyundai/Kia and Volkswagen/Audi, both with nine 2011 winners. GM, Ford/Lincoln, and Toyota/Lexus/Scion each has eight, while Subaru was the only automaker to have a Top Safety Pick in every vehicle class in which it competes. Several models from Ford, Hyundai and Kia stood among the most improved this past year

For 2010, the IIHS added a new stipulation for the top award: that models also needed to earn a 'good' rating in the new roof strength (rollover) test in order to be named a Top Safety Pick. At the beginning of the model year—partly because of the small number of vehicles tested at that time—there were 27 that qualified, but by the end of the year there were ten with the Top accolade and most of the vehicles recently tested have earned top scores. Side-impact scores have also improved quite dramatically since the IIHS began that test in 2003.

Going from 2010 to 2011, no models have lost the Top Safety Pick status, but ten more vehicles earn it. As last year, models must achieve top 'good' ratings in front, side, rollover (roof strength), and rear crash tests, and be available with electronic stability control.

For a list of all 66 models that are 2011 Top Safety Picks, visit IIHS.org—and browse the safety pages of our full reviews for more information on how models stack up with respect to safety features, crash tests, and other safety issues like outward visibility. The list for 2011 includes 40 cars, 25 SUVs, and a minivan—though no pickups.