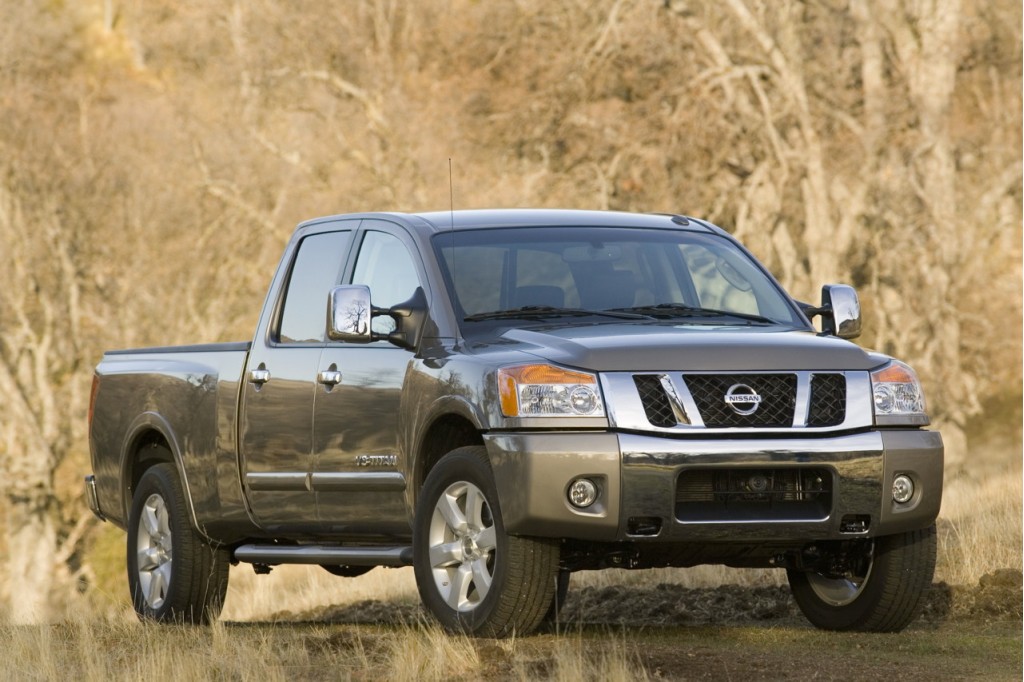 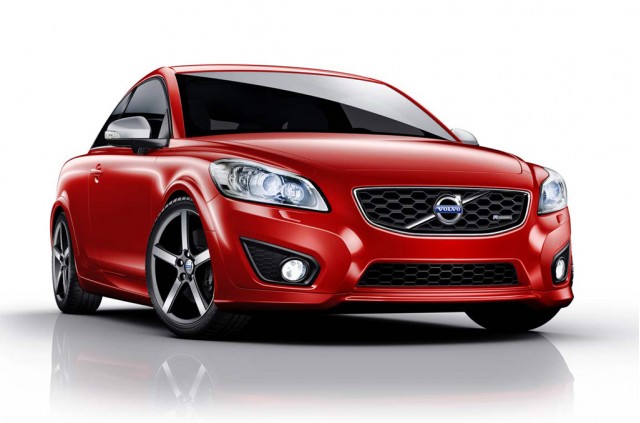 It's the time for holiday cheer, egg nog, and fruitcake. And it's that time of the year when, at most dealerships, there are still a few stragglers on the new-car lot—yes, we mean those 2010 models that are already several months obsolete and with the arrival of a new calendar year are going to seem like true used cars.

Trouble is, they're already used cars. At this point, you should be getting a very significant discount—15, 20 percent or more—on a 2010 model. While almost any new car takes a substantial hit the moment you drive it off the lot, anyone who's not planning to keep their new car for many year should take heed: Whether it's a few months from now or a couple of years from now, a lightly used 2010 model is going to be worth significantly less than an equivalent 2011 model.

According to the pricing-intelligence firm TrueCar, the 2010 Nissan Titan, Chevrolet Silverado 1500, Ford Focus, Dodge Charger, and Chrysler Sebring are all among the remaining 2010 models with the highest discount; the Sebring, Charger, and Focus top 15 percent, while the Titan and Silverado top 20 percent.

Those are only bargains if you plan to keep your new car for more than a few years. The even bigger bargains are the 2011 models that at this point are nearly as significantly discounted: These, according to TrueCar, include the 2011 Nissan Titan (17.0-percent discount), Buick Lucerne (14.5), Ford Focus (13.6), Chevrolet Avalanche (13.5), and Dodge Nitro (10.9)

A number of additional 2011 models have also seen price drops over the past month. The 2011 Nissan Armada has dropped $624, while the 2011 Volvo XC90 and Infiniti G37 Sedan both dropped by about $400 in the month from November 5 to December 9. Other 2011 vehicles that have suddenly become significantly more affordable, for whatever reason, include the Acura TL, Nissan Frontier, Honda Ridgeline, Ford Flex, Mercury Milan, and Mini Cooper Hardtop.

Among brands, Dodge, Ford, Lincoln, and GMC are so far offering the greatest discounts on 2011 models.

2011 models that have remained in dealer inventory much too long—all over the 60 days that most dealerships try to avoid—include Toyota Camry Hybrid, BMW Z4, Volvo C30, Jaguar XF, and Nissan Versa.

That's a state of oversupply, so there are probably deals to be had.