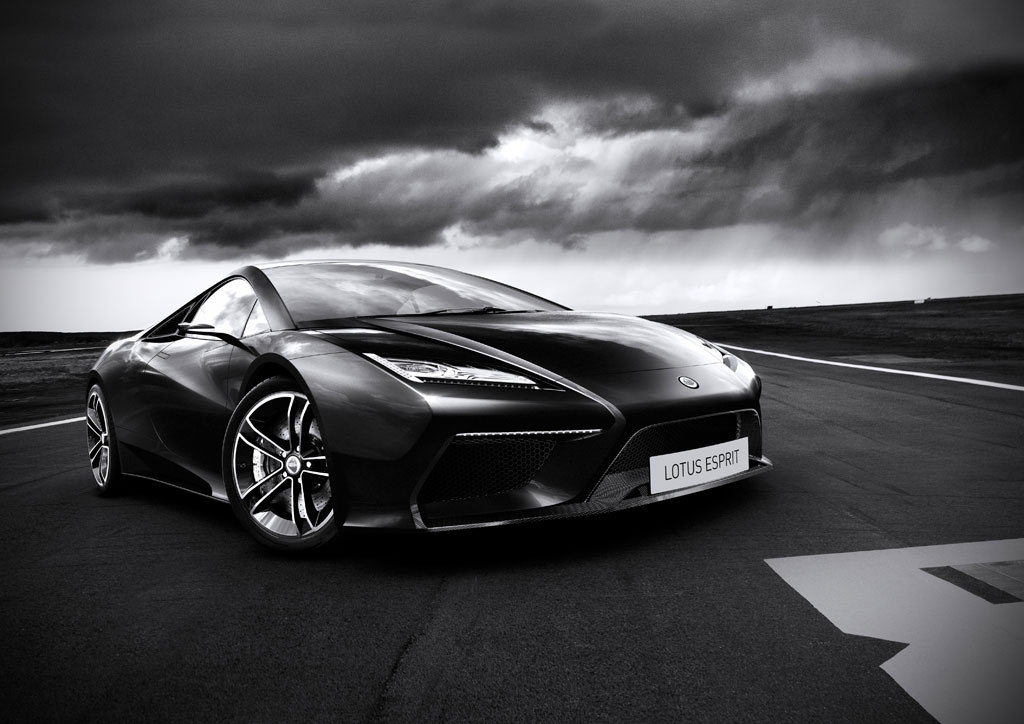 If you're thinking of getting someone a "fuel miser," a car snow globe or other such nonsense for Christmas...don't bother. [TheCarConnection]

While it's developing five all-new vehicles, Lotus also would like to develop a new V-8 engine in-house. [MotorAuthority]

Honda's Fit hatchback is being recalled for low-beam headlight problems, in an action involving more than 140,000 cars.

Why is this December the best month to buy a Toyota Prius? It's a mix over model-year changeover and some looming threats, plus a frisson of tax anxiety. [GreenCarReports]

Volkswagen may be prepping an electric taxi. Will it be pay per mile, or by joule? [AllCarsElectric]

While GM works steadfast in paying off its loans, its ex-sibling Saab found freedom--without a dime of American loan money. But can it survive? [PoliticsAndCars]

If you're planning on attending the 2011 Detroit auto show, you'll want to bookmark their new mobile site so your iPhone can guide you away, quickly, from the BYD stand. [SocialCarNews]

Finally, while a furtive group of A-list car writers and C-list celebs craft a Top Gear alternative, we weigh in with some sage advice. [CelebsAndCars]