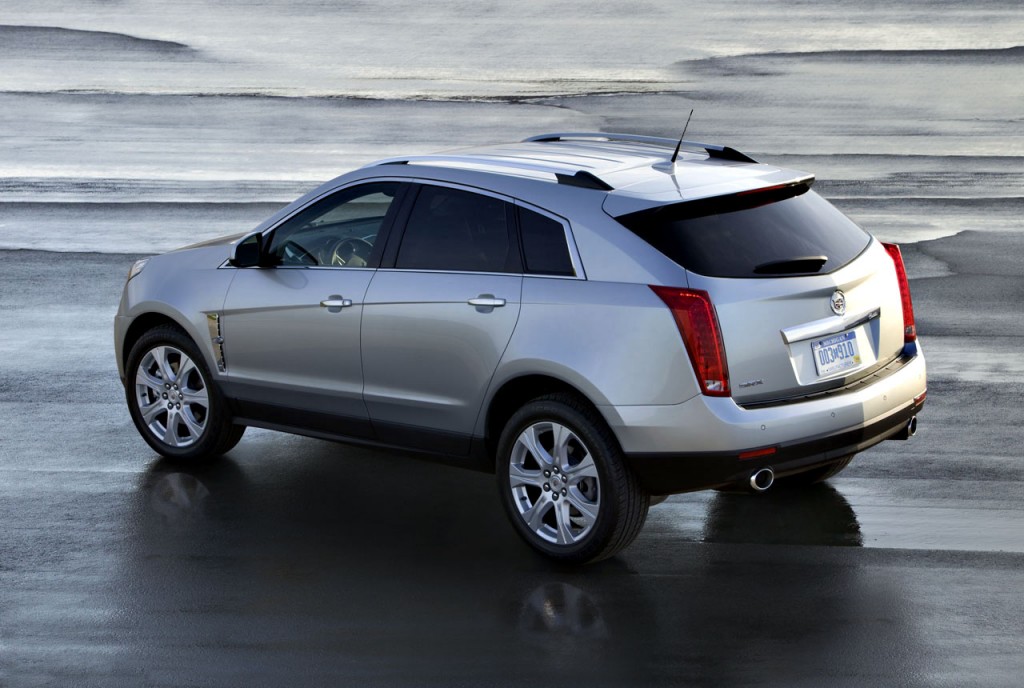 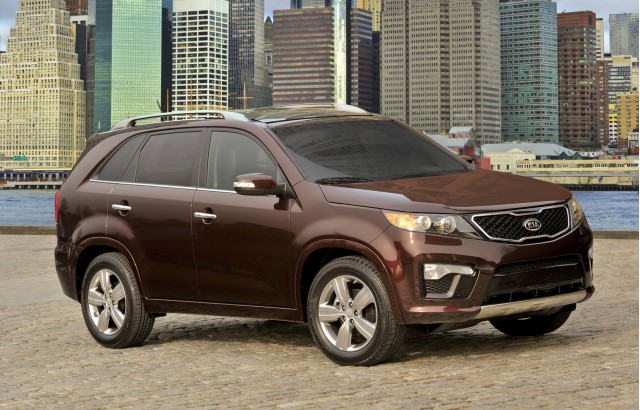 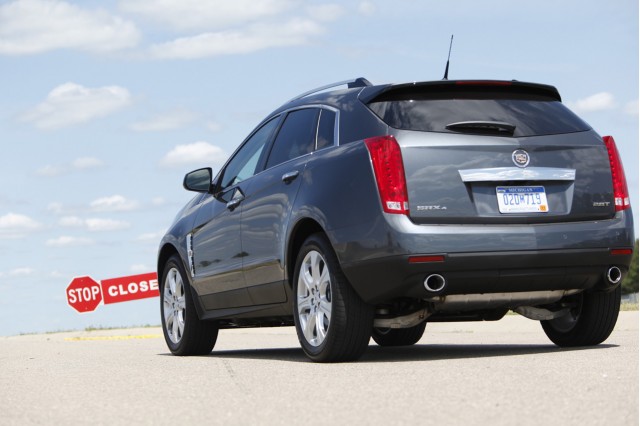 For Chevrolet, Ford, Kia, and Hyundai, among several other domestic and Korean brands, it looks like perceptions are finally catching up with reality.

According to J.D. Power and Associates' 2010 Avoider Study, which focuses on the reasons why shoppers fail to consider—or avoid—a vehicle, car shoppers are no longer crossing domestic or Korean brands off their shopping lists due to a perceived reliability gap.

On a model basis, key redesigns from several of these brands far surpass their predecessors in consideration rates: 2011 Kia Sorento, Cadillac SRX, Ford Taurus. Wise says that these models are not only attracting more consideration but also elevating the perceptions of their brands.

Avoidance due to concerns about the future of a brand has lessened as a reason to avoid. Consumers especially seem to be more confident in the staying power of domestic brands, Wise commented, perhaps due to the rebound of GM and Chrysler. Just over the past year or so, several brands including Saturn, Pontiac, and Hummer have disappeared from the market.

Perception catches up with reality

Reliability for most GM and Ford products has been quite good for many years—even according to Consumer Reports. Power says that one-fifth of vehicle shoppers avoid a vehicle because of concerns about reliability. "But when it comes to reliability, perception does not always meet reality," commented Kerri Wise, director of automotive research at the firm, in video accompanying the release. "Some brands are avoided more often than warranted given their actual performance."

According to J.D. Power, Ford GMC, Hyundai, Kia, and Ram (Dodge trucks) are among the brands that have been successful in improving perceptions about reliability, and that's meant fewer shoppers are avoiding them. Audi, Scion, and Smart have also improved in perceived reliability.

Avoidance due to a bad prior experience with the brand has increased in importance, Power reports, which might help us understand why it takes some customers a long time to trust reported reliability improvements.

Meanwhile, recent high-profile safety recalls for a number of brands—Toyota especially—has led consumers to be more hesitant about those brands, Power reports.

J.D. Power says that focusing on avoidance is important because up to 30 percent of vehicle buyers don't cross-shop any other vehicle.

Furthermore the pool of potential vehicle shoppers has shrunk in recent years due to tighter credit and other economic reasons like employment.

The 2010 Avoider Study is based on responses, gathered last August through October, from about 25,000 owners of vehicles registered in May 2010.

Exterior styling remains the number-one reason for avoiding a model (35 percent). After that cost, perceived reliability, interior styling, and the manufacturer's reputation are top reasons for avoidance.