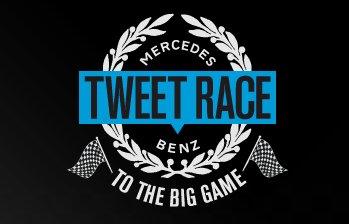 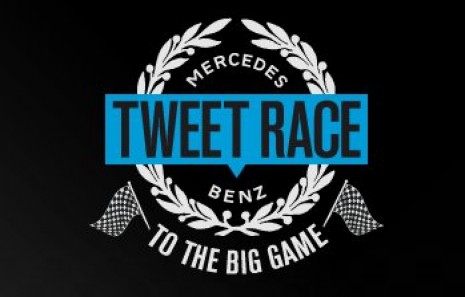 If you are reading SocialCarNews, then you are probably quite connected when it comes to social media. That makes you exactly the kind of person Mercedes-Benz for its "Tweet Race to the Big Game" campaign.

The campaign was announced on the Mercedes-Benz USA Facebook fan page. You apply to participate on the fan page using the MB Tweet Race tab. Four teams will be chosen to run from New York, L.A., Chicago, and Tampa all the way to Dallas for the Super Bowl. While we aren't quite sure how the race will work, it is clear that the teams will rely on their social networks to get them through the race.

Consumers are already excited about the race. One person tweeted: "Wouldn't it be the BEST Christmas present to be selected as a final applicant for the MB Tweet Race? #mbtweetrace."

The winners of the race will receive a 2012 Mercedes C-Class Coupe. See, that's where things get interesting: there is no such thing as a C-Class Coupe. That means we now know what will be unveiled at Detroit next month. Well, we can only assume, since you can't give away a vehicle that doesn't exist.

Essentially Mercedes-Benz has just revealed that a C-Class Coupe is coming, and soon. Though it was no real secret in the auto industry, this is rock solid confirmation. Nicely done Mercedes.