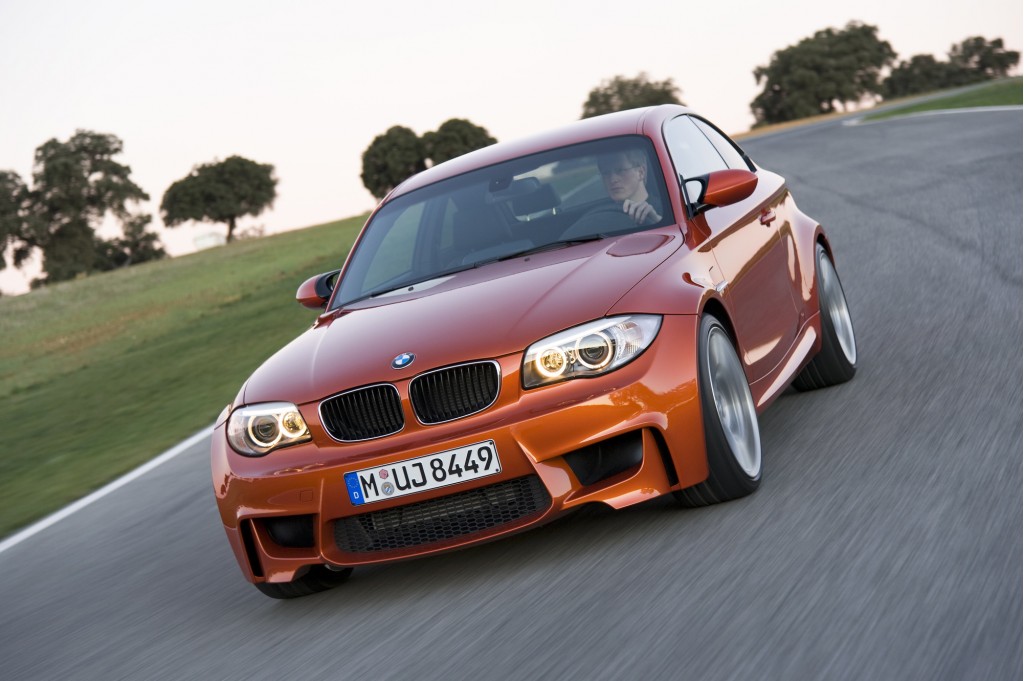 Social Car News has partnered with real-time online buzz tracker OneRiot to bring you a weekly report on what's trending in the automotive social media world. Each week we monitor discussions across all platforms, including but not limited to Twitter, Facebook, Digg, MySpace, and blogs, to bring you the trending topics in automotive. 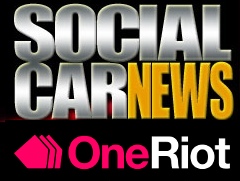 About OneRiot:
OneRiot is an advertising network for the real time social web. The company’s proprietary Trending Topic engine supports the real time processing of millions of conversations happening across social services like Twitter, Facebook, MySpace, Digg, and other social networks. OneRiot analyzes this streaming data to surface the most buzzed about topics on the social web in real time to deliver the content people care about right now