Connect with our dealer and finance partners through our site and ask for details regarding their at-home car buying services.
OK
HomeNewsBuying Guides 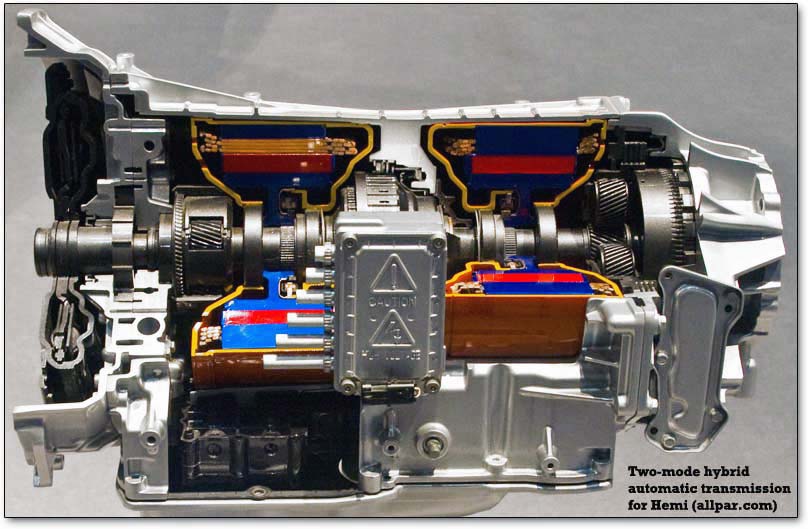 In the world of pickups, torque is king. Electric-drive systems aren't typically thought of as towing powerhouses, due primarily to their mass-market application thus far in small, efficient passenger cars. But with maximum torque from zero rpms, electric motors could be the next big thing in hauling and towing, and Chrysler appears to be betting big with a Ram 1500 Cummins diesel V-8 hybrid.

The source of the leak, Allpar, cautions that though the transmission codes are in Chrysler's system, they may merely be artifacts of a possible future powertrain, and not destined to enter actual production.

Whether a hybrid Cummins diesel Ram 1500 has the greenlight or not, we have to admit, it's an intriguing idea. Besides, who would like their pickup to get better mileage around town? Going green isn't just for geeks.

2021 Kia K5 sedan starts at $24,455, up $100 from outgoing Optima
Comments (0)
Commenting is closed for this article
Contribute
Send us a tip Comment Contact the editor
Follow Us