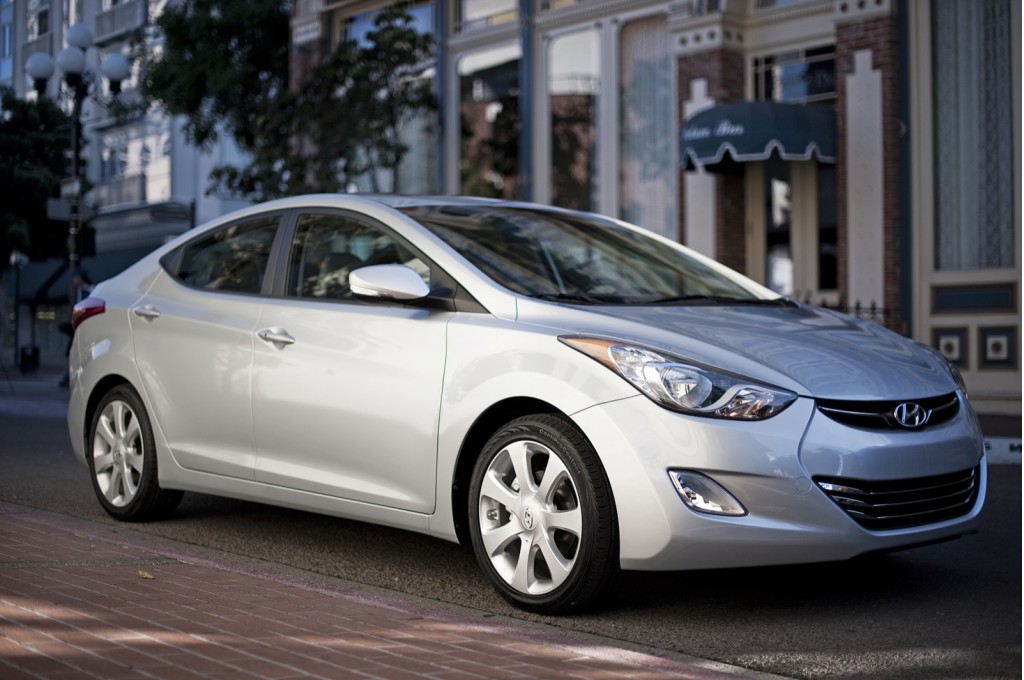 The doubters can argue, but with the 2011 Hyundai Elantra coming out soon, it's hard to argue Civic and Corolla as default best buys. [TheCarConnection]

The 2011 Chrysler 300 isn't quite ready for the first-drive circuit, but the details are gushing out--and so are the photos. [MotorAuthority]

Winter is here (ugh), but don't put yourself out of commission--pick up one of these family-friendly AWD sedans instead. [FamilyCarGuide]

Since it's behind the hybrid ball, could natural gas power be Chrysler's best way to go green quickly? [GreenCarReports]

With the death of the BYD F3e, China's electric-car revolution is negotiating some crosswinds. [AllCarsElectric]

DriveSafe.ly is one of the top five apps, but could Sharia law kill it? [SocialCarNews]

Finally today, the five best driver video games for 2010 include one based here in the Bay Area--but frankly, we see driving like that every day on the 101. [SportsCarMonitor]