Veloster? How About A Hyundai Zuma, Kona, or Pi Instead? 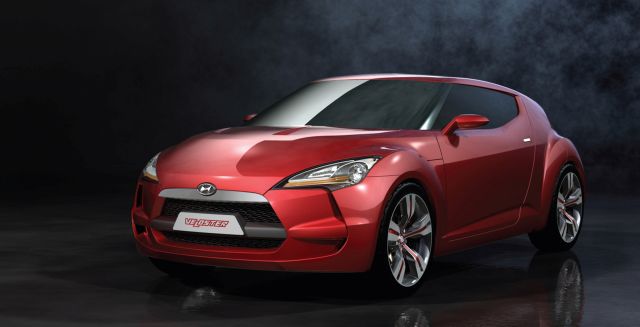 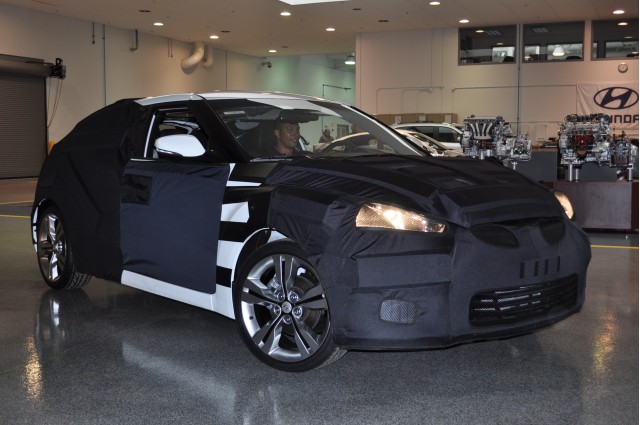 The 2012 Hyundai Veloster is coming to next month's 2011 Detroit auto show, and the Accent-based sports coupe has plenty of unusual features brewing for its world debut, with 2+1 doors, a dual-clutch gearbox and 40-mpg-plus fuel economy at the top of the list.

It's also likely at this point that "Veloster" is the final name for the car. Hyundai had wavered on the name, but the launch of a microsite with "Veloster" in the URL "pretty much" confirms the name is final, according to U.S. execs.

But how would you feel about it if the Veloster--which conflates "velocity" and "roadster," even though it isn't one--was a Zuma, or a Kona, or a π instead?

This summer, Hyundai showed slides of the new Veloster to a small group of journalists, and passed out a list of potential names that could replace Veloster, if need be. Some of them were winners--particularly Zuma and Kona, which sounded like perfect tie-ins with Hyundai's West Coast home and the youth market critical to the success of the new car.

Other names on the list? Just plain weird, from the clinical-sounding Aptiv to the math-challenged ones we can't even display properly on screen.

Notable among the omissions? "Tiburon," which was Hyundai's last front-drive coupe, but which Hyundai repeatedly has said will not be directly replaced by the Veloster.

As for the losing names, here's the list passed around Seoul, with some initial gut reactions I scribbled in the margins:

π: "count out all the potential women buyers"

Raptor: "Ford already sells one, as you well know"

Instinct: "Basic Instinct=great in reviews, not great in practice. Insight?"

Veloster: "winner, but it's not a roadster"

Rush: "bring out the keggerator"