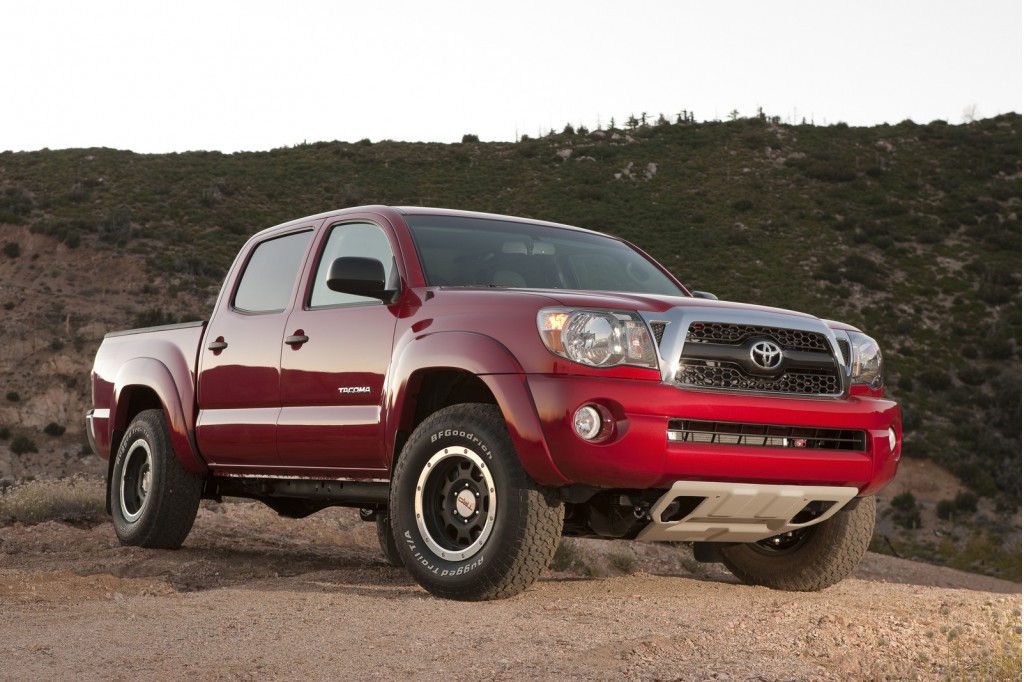 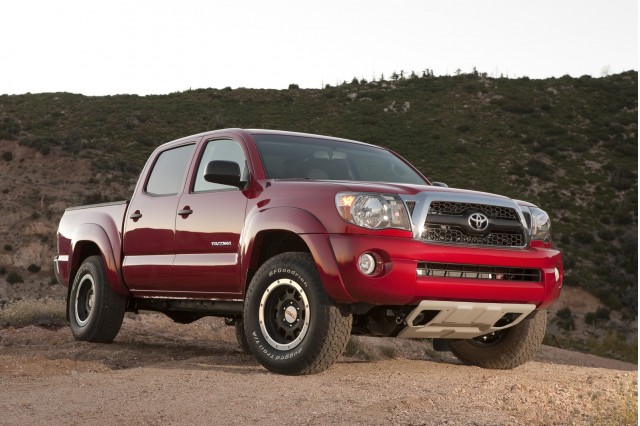 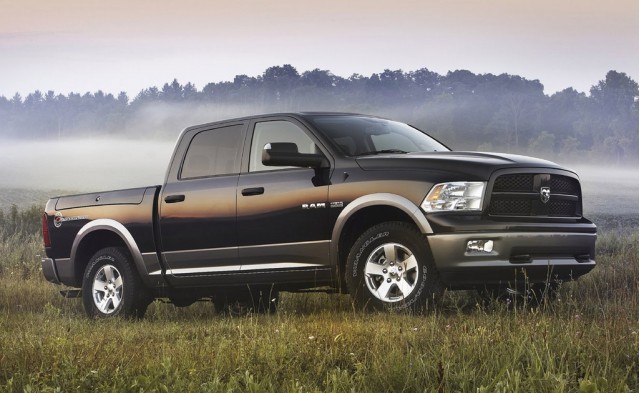 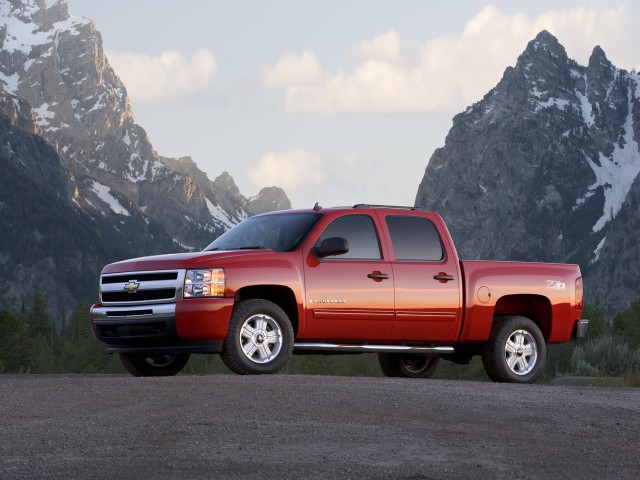 The 2011 Chevrolet Silverado and GMC Sierra 1500 still look like very good bets for the safety-conscious, while the 2011 Ram 1500 could cause some hesitation depending on how you read the ratings.

Those observations come from the latest group of results released from the federal government's crash-test program; that group included several pickup models—the first pickups, in fact, to be tested and rated under the new procedures.

GM's full-size trucks—the 2011 Chevrolet Silverado 1500 and 2011 GMC Sierra 1500—did reasonably well in this latest round of testing, with five-star results for side impact and four stars for frontal impact and rollover. Side tests in particular were absolutely stellar, with top scores in the driver front-seat and passenger rear-seat side-barrier measurements as well as a top five-star score in the new side pole test.

The 2011 Dodge Ram earned just two stars in the frontal crash category, and while it managed impressive five-star results in the side barrier test, it got a low, low rating of just one star in the side pole test—with the NHTSA noting that the driver door intruded, with the door panel striking the dummy, with a higher likelihood of spinal injury.

Despite that, the 2011 Ram earned five stars in side protection, as the side pole test—which was just introduced and simulates a side impact into a tree or pole—doesn't yet figure into the overall score.

The mid-size 2011 Toyota Tacoma was also tested, with results that fall in the middle. It earned three stars for frontal crash (with a low two-star score for a smaller female-size passenger) and five stars for side crash, though it did earn a respectable four stars in the new side pole test.

As part of a revised safety ratings program, NHTSA plans to test 55 vehicles for the 2011 model year, and a number of results haven't yet been released.