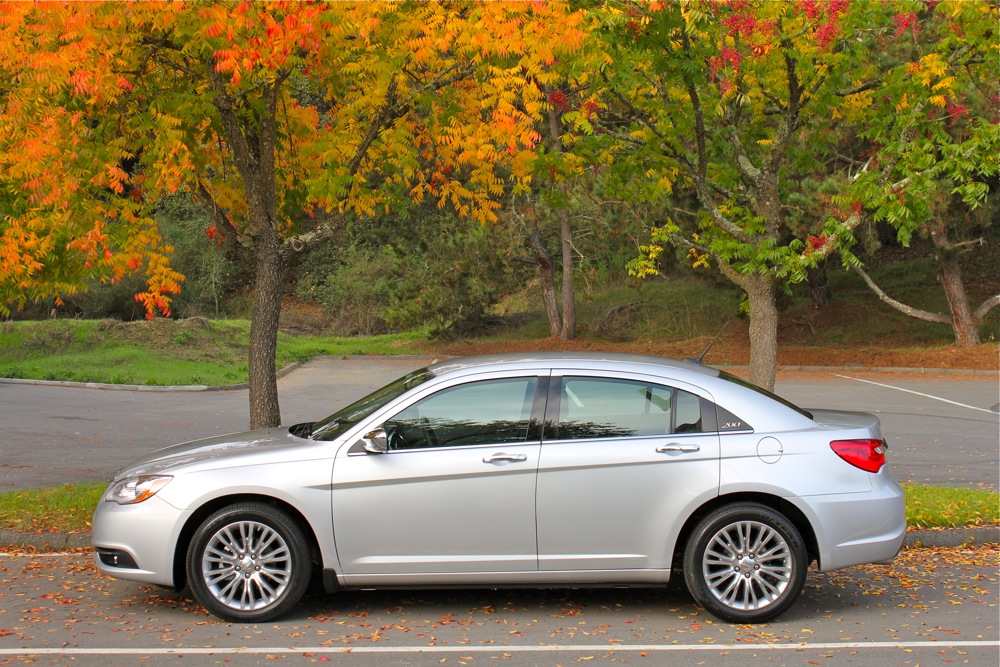 Looking for a job in the auto industry? Chrysler has 1,000 of them, or more--if you have the right credentials.

Just a year after both General Motors and Chrysler declared bankruptcy--and sheared thousands of employees from their payrolls--Chrysler is staffing up with engineers and product developers, according to a report in today's Wall Street Journal. The paper reports more than half of the new positions will be hires within the company, with the remainder going to contractors.

The move is more confirmation of Chrysler's plan to re-engineer several Fiat vehicles for sale in the U.S. Fiat's investment of technology in the latest iteration of Chrysler means a range of new vehicles derived from European models like the Bravo will be coming to America.

Chrysler's pass through bankruptcy was funded by the Federal government, and it will use some separate Federal loans to revamp plants to build the new vehicles, including a 40-mpg-rated compact car likely to wear the Dodge badge.

The new hires will also work on a new lineup of engines and transmissions coming in tandem with the new Fiat-based cars and other models.  A dual-clutch transmission is planned for the Dodge Journey, Chrysler 200 and Dodge Avenger, for introduction late in the 2011 model year.