Europe Vs. America: Which Will Win The Battle For In-Car Wifi? 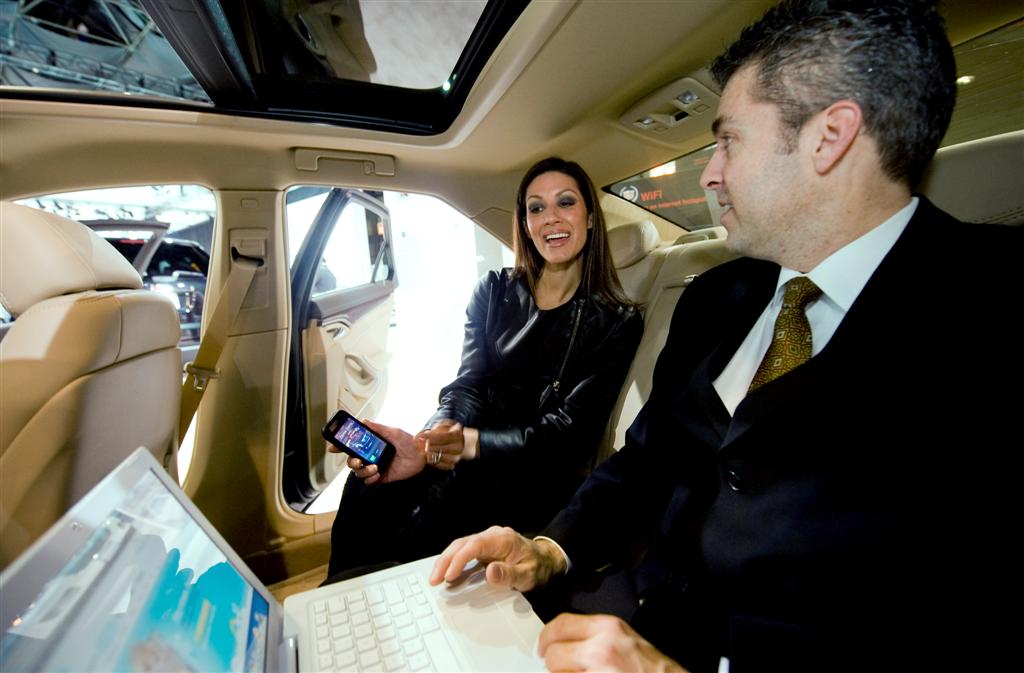 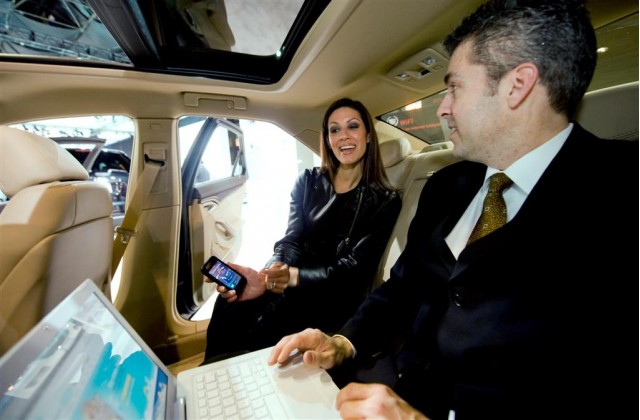 In the 1967 film The Graduate, Mr. McGuire pulls young Benjamin Braddock aside and offers him one word of advice about the future: "Plastics". In the upcoming remake (starring Jennifer Aniston as hot-to-trot housewife Mrs. Robinson), "plastics" could just as easily be replaced with "mobile wifi", because it's set to be a very, very big deal -- at least for the next decade or so.

According to a recent study published by research firm iSuppli, the next seven years will see demand for in-car wifi increase fortyfold. Today, there are about 174,000 vehicles on the road equipped with some form of built-in wireless, but by 2017, that figure should jump to 7.2 million. Sounds like it might be time to do some speculative investing, right? But not so fast: there are several competing solutions to the problem, and which of those will come out on top remains to be seen.

At the moment, most U.S. automakers are leaning toward in-car routers, like the Autonet Mobile devices offered on GM vehicles. Ford has taken a slightly different approach, offering a USB outlet on its MyFord system that allows users to plug in a broadband modem (if they have one) and generate wireless access. Both are nifty solutions, though they require users to sign contracts with third-party internet providers.

From where we sit, however, Europe has the simplest, most forward-looking solution: tethering. Just as many people use smartphones to connect their laptops to the web, automakers like Audi allow users to plug their smartphones into a car's telematics system, turning the handsets' 3G connection into wifi. (For details, check this page from Audi's tech partner, Marvell.) The advantage is that users can make use of their existing service contracts; they don't have to pay another monthly subscription fee on top of the one they currently have for their mobile device.

As much as we love technological innovation, though, we have a feeling that all of these are stopgap solutions to meeting the demand for mobile internet. Even without (much) help from caffeine or alcohol, we can envision a day in which hotspots are obsolete because, like radio signals, the wireless web will flow like the River Jordan. But for now...

First drive: 2022 Toyota Tundra tackles a Texas-sized problem of old age with a good new truck
Comments (0)
Commenting is closed for this article
Contribute
Send us a tip Comment Contact the editor
Follow Us