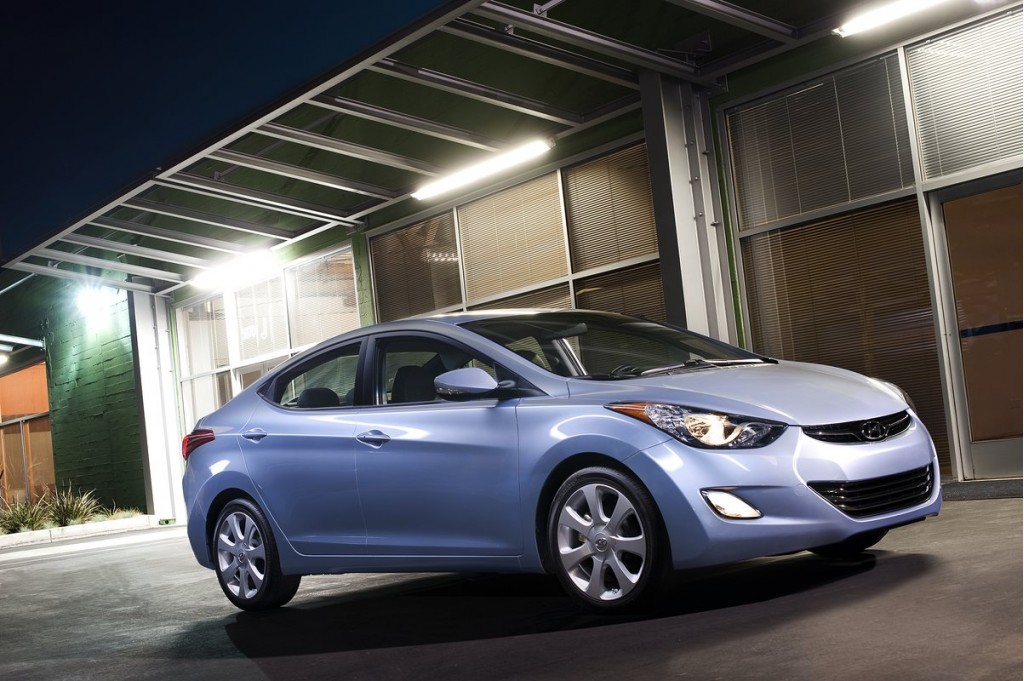 Is Hyundai about to overtake Honda as the world's greenest carmaker? [GreenCarReports]

As we did, European journalists have named the 2011 Nissan Leaf their Car of the Year. [AllCarsElectric]

Safer roads are great for cars--but have you seen the stats for pedestrians and other forms of transportation? [TheCarConnection]

You need a turnkey drag racer in your life, so keep an eye on Ford Racing's catalog for the new Cobra Jet. Mission accomplished. [MotorAuthority]

If you're one of the lucky few to be giving a car as a gift this holiday season, take note of all the "winter specials" on the Web. [FamilyCarGuide]

In Arizona, mystery shoppers could be the key to preventing auto-repair scams and poor service. [AllCarAdvice]

Finally today, if you've seen Kanye West's latest video, you might think that's a Lambo in the shoot--and you would be wrong. [CollegeCarGuide]