Auto Sales Shaping Up For A Strong November, Year-End 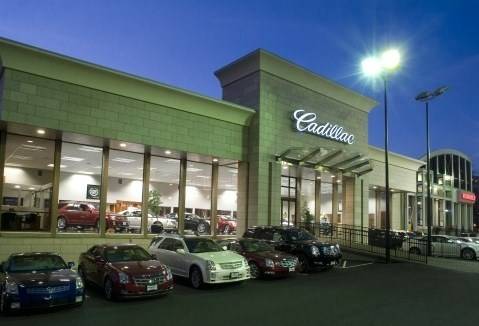 Looking at the auto market, there's some very good economic news. Auto sales are expected to continue their surge in November and are on the road to a stronger annual finish than had earlier been anticipated.

Because of rising demand as well as a "slew of new products that will be hitting the marketplace," the pricing intelligence firm TrueCar adjusted its 2011 sales forecast up to 12.7 million units—corresponding with the level predicted by J.D Power last month—significantly higher than many analysts had been predicting just a few months ago.

Many of those new products they're referring to are high-volume models, including the 2011 Ford Explorer and the 2012 Ford Focus—as well as the 2011 Hyundai Elantra, which we'll soon be driving.

TrueCar is predicting that total U.S. light vehicle sales will be at 868,283. That's up 16 percent from November of last year and up nine percent from October 2010.

Compared to last month, retail sales are down nine percent, but they're up almost 17 percent versus November 2009.

That amounts to something of a rejuvenated fleet market during November—as, perhaps, fleet operators picked up leftover 2010 models at a deep discount.

All automakers but Toyota are predicted to post higher sales this November than November 2009—with Hyundai/Kia sales up a whopping 45 percent and Ford sales up more than 28 percent. However all major automakers will likely sell fewer vehicles this month than last. Versus October, TrueCar anticipates Chrysler sales will be down 17.5 percent, while Toyota and Hyundai/Kia will drop nearly ten percent.

Incentive spending has risen a little bit, though, at an industry-average $2,712; that's up slightly from last November and up six percent from last month.

Hyundai and Kia are spending the least on incentives—just $1,801 per unit—while Chrysler is still sweetening the deals with more than $3,450 per vehicle, on average, to keep the metal moving. GM wasn't far behind, at $3,350 per vehicle.