Connect with our dealer and finance partners through our site and ask for details regarding their at-home car buying services.
OK
HomeNewsRacing 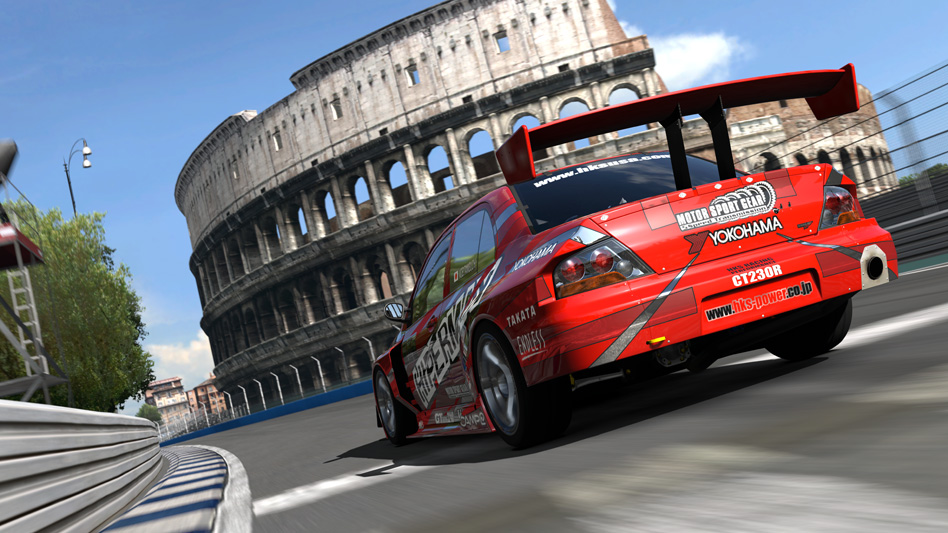 Gran Turismo 5 for the Sony Playstation 3 has become the stuff of legend -- and not entirely in a good way. The driving game has been teased for over five years, and it's missed more drop dates than Kate Gosselin. But at long last, it seems that Sony has gotten its act together: GT5 will launch November 24, and with it, Nissan's GT Driving Academy. Even better: one lucky Academy competitor will win the chance to run a real race.

The GT Driving Academy works kind of like a reality show. As of December 6, any GT5 player can enroll in the online Academy. From then until January 23, 2011, participants will run a series of time trials behind the wheels of select Nissan vehicles. The top 32 drivers will then take place in a live national racing event, which will narrow the field to 16. Those 16 will enroll in a real-world boot camp, where they'll be trained for a career as a professional racecar driver and evaluated on their progress. One winner will be chosen to take part in a real race, which will be documented on the SPEED channel.

Despite our frustration with GT5's rollout, the GT Driving Academy sounds like a lot of fun -- and a great way to make up for lost time. Nissan has run the Academy twice in Europe, and it's proven to be a big hit: over one million gamers have enrolled, and the winner of the first competition has since become a bona fide racecar driver. Not bad.

Here's a look at the promo video Nissan has put together to advertise the competition. And below that, Top Gear fans will find the stuff of dreams: a quick look at one of the GT5 tracks, which just happens to be the same one used on Top Gear UK. Also: a glimpse of The Stig (or his digital doppelganger) roaring out onto that track in an Aston Martin DB9.

Let's hope Sony makes that November 24 date, or it's going to have some very antsy people on its hands.