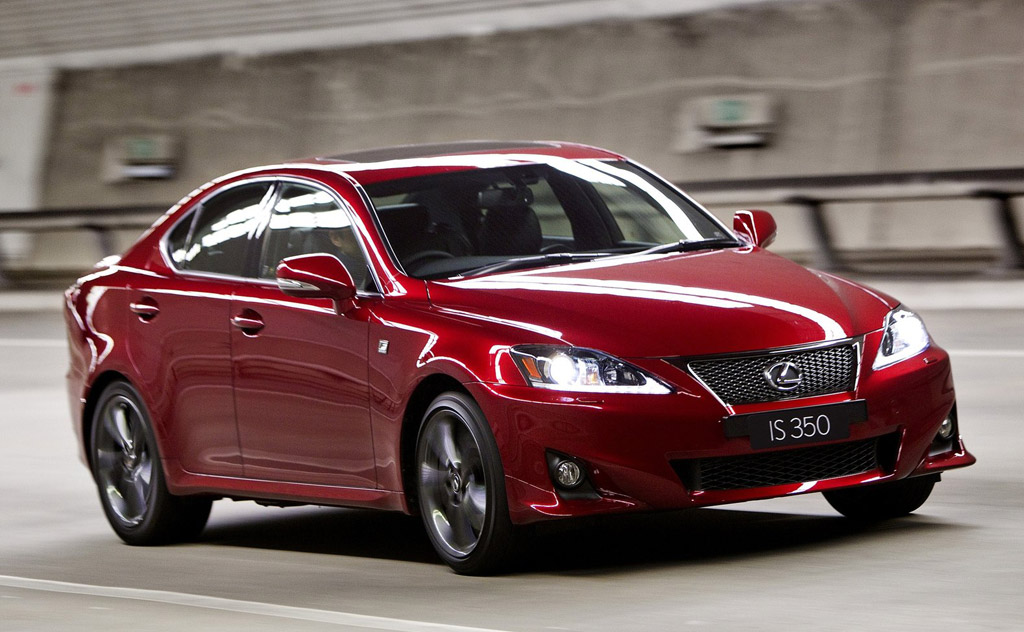 Lexus may have been late to the social media party but they're definitely making up for lost time. Recently they held a dinner at a customer's house while live tweeting the conversation. This brought interactive focus groups consumer engagement to a whole new level.

Now, Lexus plans to hold what they are referring to as a "virtual lunch" for its Facebook fans and Twitter followers. The idea is to give fans and followers a chance to ask Lexus's General Manager, Mark Templin, questions and to provide feedback. Lexus is hoping the real time feedback and interaction will appeal to enthusiasts and its fans.

During the dinner at the customer's house, Lexus said they were trying to get back to their roots. In doing so, they want to engage and interact with both current customers and enthusiasts, along with potential customers. The Lexus covenant is: "we will treat each customer as we would a guest in our home," and that is the source of this recent push for customer engagement and feedback.

The virtual lunch will be for one hour this Friday, November 12 at 12 p.m. PST. Lexus Facebook fans and Twitter followers can log on and ask questions of Mark Templin in two different ways:

Lexus has given us the opportunity to let you submit questions to us in advance. We will choose the best question and pass it along to Lexus, which will start the conversation with one question submitted in advance.

Break out that thinking cap and come up with the best question you can for the General Manager of Lexus and post it in the comments below, tweet it to us or post it on our Facebook fan page.