In China, The Chevy Cruze T Plays A Giant Game Of Pac-Man 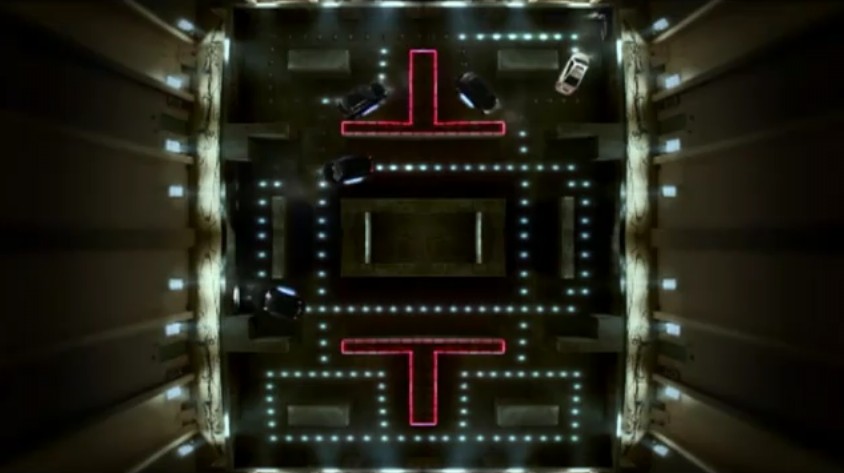 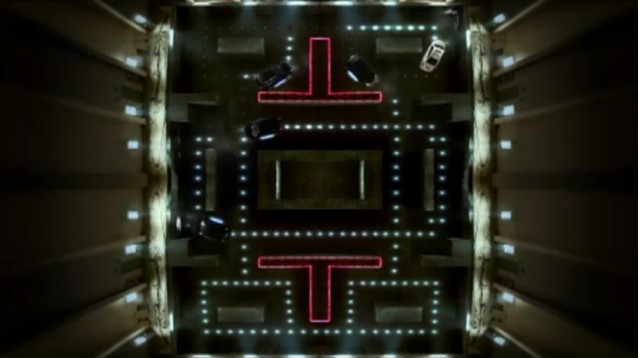 It's no secret that China is the world's biggest auto market. Thanks to Beijing's more capitalist-friendly ways, a strong national economy, and a growing middle class, car ownership in China is on the rise. (Cash-for-Clunkers-esque government subsidies haven't hurt, either.) The problem is, despite all the eager buyers in the Chinese market, there's a lot of competition: there will soon be over 90 domestic and foreign brands competing for the yuan.

Just like elsewhere in the world, many automakers who sell in China have begun offering variants to differentiate themselves from the competition and to draw a wider range of buyers. That rule applies to General Motors, too, which enjoys wide popularity in China thanks to its Buick and Chevrolet vehicles. GM's newest ride for the Chinese market is a turbo version of the new (to Americans, anyway) Chevy Cruze, known as the Cruze T. And naturally, to advertise such a peppy ride, they hired a marketing firm to stage the world's largest game of Pac-Man:

Of course, we all know that intellectual property rights aren't exactly a big deal in China, so we have to wonder whether GM or the ad agency in question payed any sort of royalty to Namco, which owns the rights to Pac-Man.  But more importantly, we have wonder when that sweet-looking turbo Cruze is coming to the States.