Connect with our dealer and finance partners through our site and ask for details regarding their at-home car buying services.
OK
HomeNewsBuying 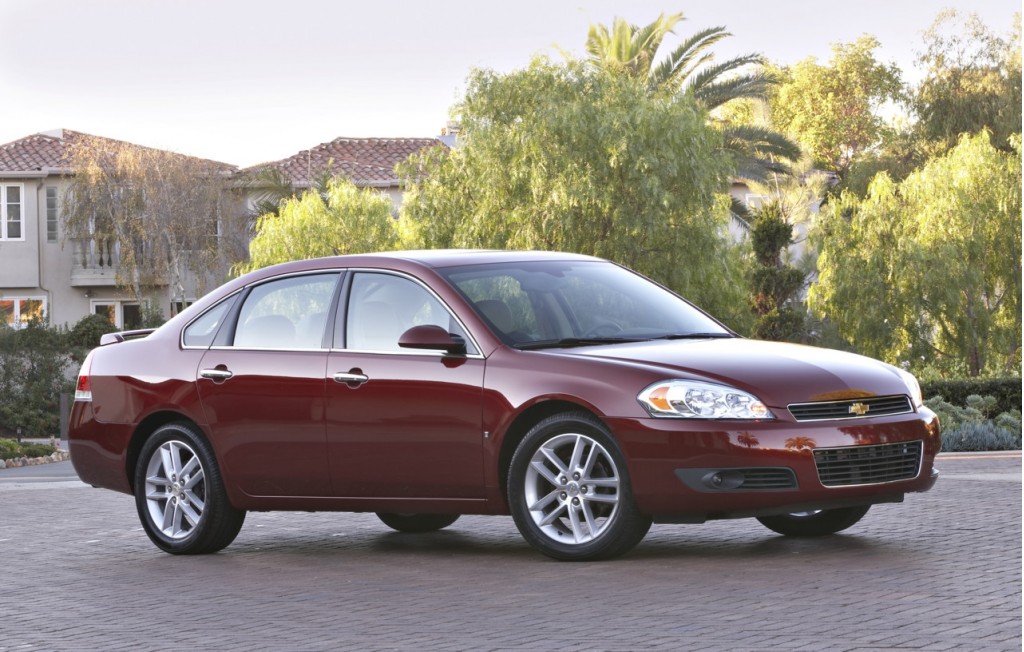 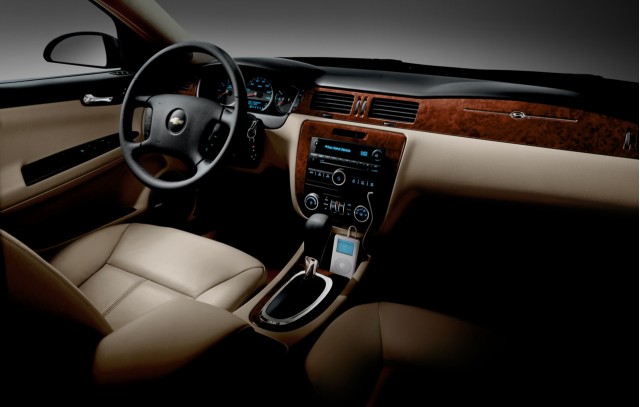 If you've reached the Big 5-0 and you're in the market for a new sedan, you might want to renew your AARP card: for the month of November, GM is offering AARP members a $1,000 discount off the price of a new 2010 or 2011 Chevrolet Impala.

At a time when much of the auto world is marketing to Generation Y through innovative, high-tech social media campaigns, offering a plain ol' discount to the AARP crowd may not seem like the coolest move in the playbook. But GM probably isn't worried about what's hip: as regular readers of TheCarConnection, they know that shoppers over 50 account for most new car purchases. The promotion won't win them any ad awards, but we have a sneaking suspicion it'll put bucks in their bank account.

That said, we'd be remiss if we didn't point out that Chevy may be pushing this discount because the Impala isn't a terribly exciting ride. Our own Bengt Halvorson calls the exterior of the 2010 model "bland and outdated", the interior "dull and drab", and awarded it just a 6.6 on TCC's ten-point scale. You've heard the expression, "They couldn't pay me to buy that thing!"? Well, they're trying.

Still, the Impala has been a steady seller for Chevrolet, so the people who like it really like it. If you're one of those folks, it might be time to send in your AARP dues. Check out the press release for more details, or visit AARP.org.

AARP MEDIA SALES AND CHEVROLET
TEAM UP for $1,000 DISCOUNT ON CHEVROLET IMPALA CARS

NEW YORK, NY (November 3, 2010) -- AARP Media Sales today announced it is teaming with Chevrolet to provide its members a special offer of $1000 off the purchase price of a new 2010 or 2011 model year Chevrolet Impala through AARP’s members only advertising program.

“Adults 50+ are responsible for three out of five new car purchases, so this is an excellent incentive for our members to get a great deal on a prized sedan,” says Jim Fishman, SVP, Group Publisher, AARP Media Sales. “Our media properties have proven time and time again that they are extremely effective communicators, making this relationship rewarding for everybody – Chevrolet, AARP and its members.”

Chevrolet Impala is America's number one choice in large sedans, and for more than 50 years, Impala has delivered proven excellence in a car people keep coming back to.

Advertisements promoting the offer appear in the November/December 2010 issue of AARP The Magazine, on the AARP.org web site, and as part of an e-mail sent out to AARP members. The offer applies to Impala deliveries taking place prior to November 30, 2010.