Video Sneak Peek: Lexus CT 200h Invites You To The Darker Side Of Talk Shows 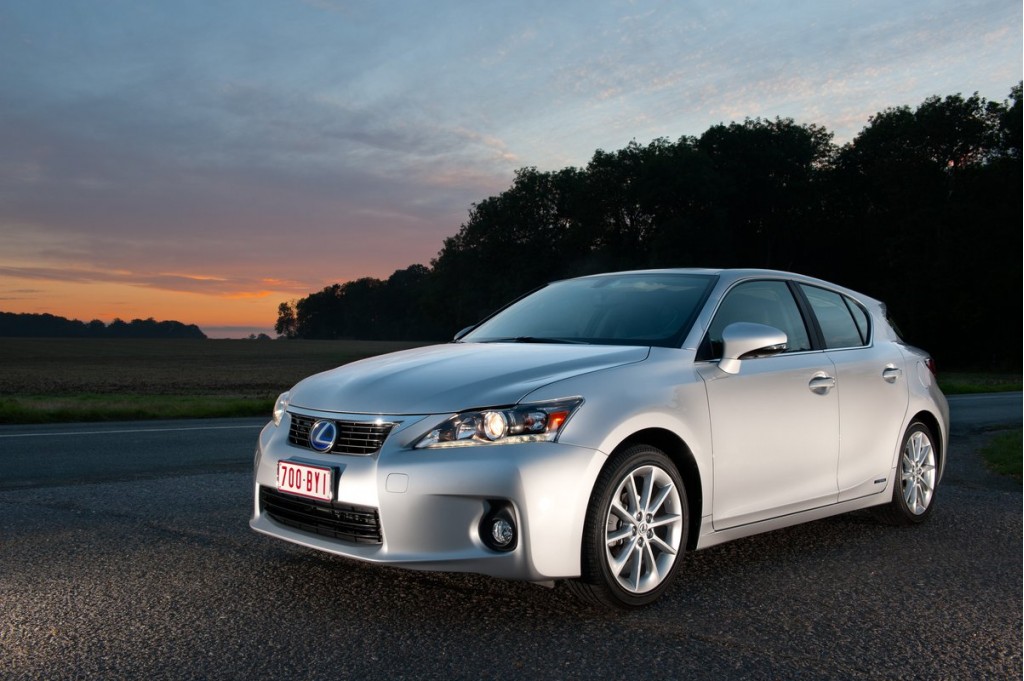 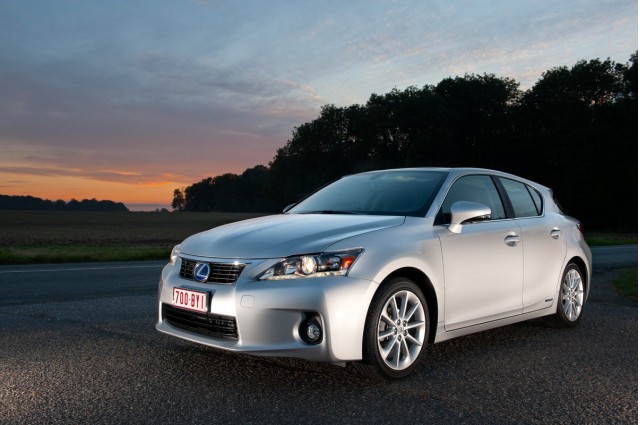 Lexus has been working the "Darker Side of Green" angle for months now, hyping the company's new hybrid the Lexus CT 200h. We've talked a good bit about the marketing campaign, its series of odd but entertaining debates, and some of its...less successful elements. Now, a little birdie -- seriously, it came as a tweet -- has alerted us to a new portion of the campaign: a talk show filmed inside a rolling CT 200h.

The show -- called Darkcasting -- doesn't go live until Thursday, which is when the CT's revamped website officially rolls out to the public. But there's a placeholder posted now, along with this blurb:

Which sounds awesome, because we enjoyed Cummings on Punk'd, and we'd like to see more of her. However, we should point out that saying Darkcasting is the first-ever talk show filmed in the CT 200h isn't really much of a stretch. (Though it does makes us wonder: are there more CT-themed talk shows in the works?)

Darkcasting sounds interesting in theory -- a little like Cash Cab + The View + potholes. Ray LaHood would probably say it sets a bad example by glorifying distracted driving, but then, he says that a lot. Until the series goes live on Thursday, take a gander at this short clip about the filming of Darkcasting: