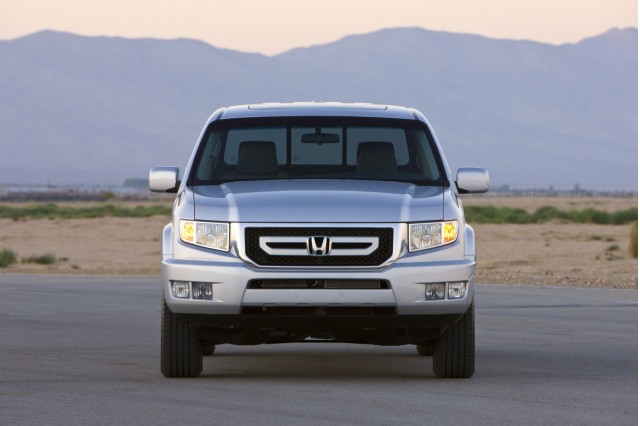 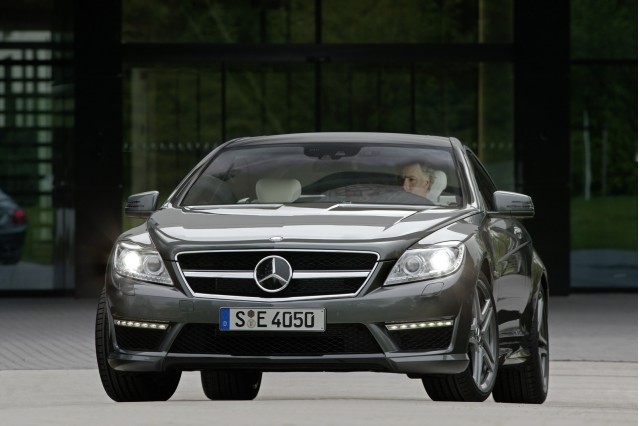 Toyota has faced a lot of blemishes to its reputation over the past year, but it's rebounding. Surprisingly well. So found ALG, in its Fall 2010 Perceived Quality Study (PQS) just released.

Toyota, which had previously been first place in the study, dropped 20 percent from Fall 2009 to Spring 2010 because of its numerous recalls, including the highly publicized accelerator-related issues.

"Honda still maintains a commanding lead over the once-infallible Toyota brand," ALG said in a release accompanying the results. Honda ranks at the top in perceived quality, though it's down three points from last year and two points from six months ago.

The ALG survey is done in collaboration with Zogby International and includes between 3,000 and 4,000 U.S. consumers, to gauge perceptions on both mainstream and luxury brands.

The perceptions are, in turn, used by ALG as one of many factors it uses to help determine its residual values. The company one of the foremost authorities for these, which predict a vehicle's resale value after several years. The numbers play an important part in determining leasing terms; in short, a strong residual value equates to a more affordable lease.

Kia, Dodge (cars), Ford (cars), and Hyundai were most improved in the study, with Kia and Dodge 9 points higher than a year ago. Dodge (cars) however was still tanked last place.

Although Lexus had to deal with some of the same recall issues, its perceived quality has fallen far less. The brand remains in second place overall, second only to Mercedes-Bens, and its score is just six points lower than last year.

Among luxury brands, Mercedes-Benz, Lexus, BMW, and Porsche rank highest, while Land Rover ranks at the bottom of the pack, near both Saab and Jaguar, but Jaguar has risen five points just in the past six months—thanks, perhaps to the introduction of the new 2011 Jaguar XJ. Mercedes-Benz was the highest-ranked of any single brand.

Looking longer-term—since Spring 2008—ALG reports that Ford Cars have risen the most (36 percent in all, followed by Ford Trucks (up 27 percent) and Hyundai (up 19 percent). Toyota's the brand that has fallen the most during that time (down 17 percent), followed by Saab (down 11 percent). Perhaps a sign that Saab is starting to come back as well, it placed one point higher on this latest survey than six months ago.