GM's Wound-Down Dealerships Finally Shuttered. What About Their 6.7 Million Customers? 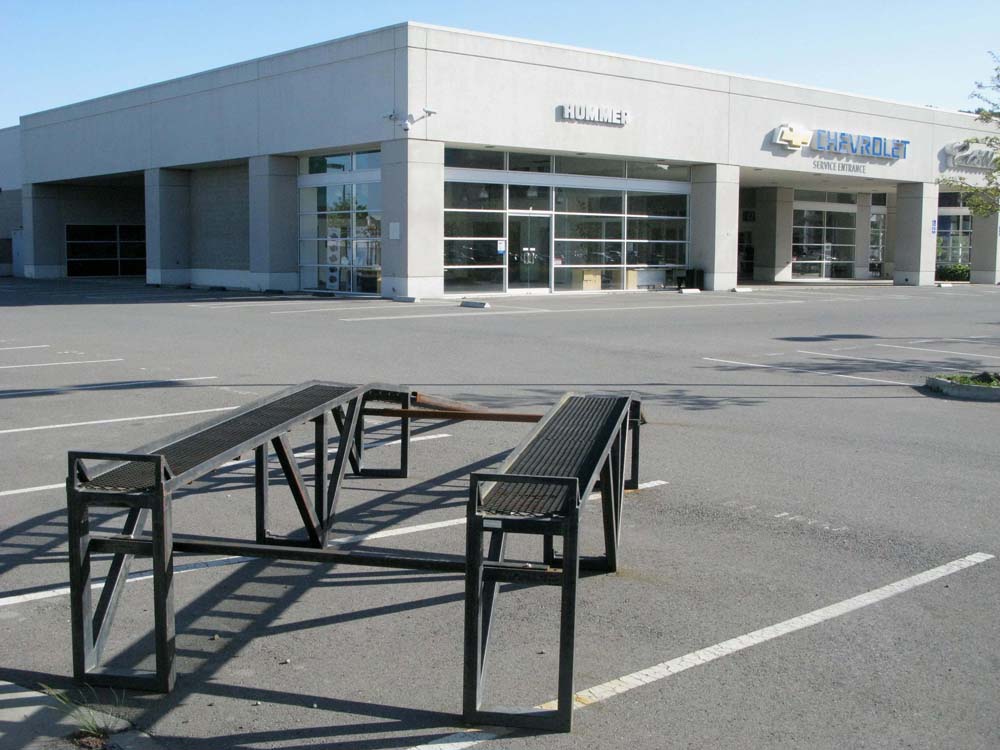 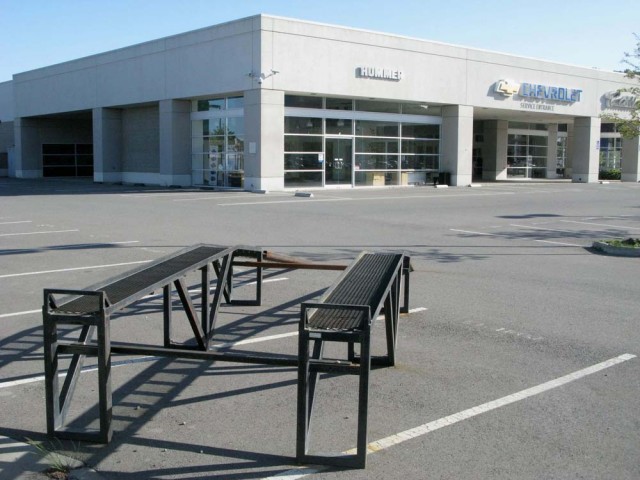 General Motors caused quite a stir last year when the automaker trimmed over 1,500 dealerships from its network. In fact, some U.S. legislators are still clamoring for hundreds to be reinstated. (Whether they'll keep clamoring after tomorrow's mid-term elections is another matter.) But like it or not, GM's slash-and-burn policy seems to be working -- more or less.

An recent survey by Automotive News found slight improvement among GM's remaining dealerships. Some have seen upticks in both service and new car sales, others, just in service, but most respondents claim to be in a better position than they were prior to the restructuring. (Though it's worth noting that the survey was informal, and it didn't reach a statistically significant number of the 4,500 GM dealers still in business.)

The problem is that it's difficult to gauge how much of that growth is due to reduced competition from neighboring GM dealerships, and how much is rooted in other factors, like the slowly improving U.S. economy. Some dealerships, like New Jersey's Flemington Chevrolet-Buick-GMC-Cadillac, attribute a 5% climb in service referrals directly to the closing of a nearby dealership, but report little or no jump in new car sales. Others have seen huge, double-digit growth in both categories, but with only anecdotal evidence linking the bump to closed competitors.

The last of GM doomed dealerships only shut their doors this past weekend, so it's far too early to grade GM's restructuring plan. However, an estimated 6.7. million GM customers were left high and dry by the wind-downs and by the recent shuttering of HUMMER, Pontiac, and Saturn, and it stands to reason than the dealerships left standing will draw at least some of those folks through their doors. Assuming they can keep their current customers, too, that would seem like a guaranteed win.

Still, it's troubling that GM's 6% sales increase for 2010 lags well behind the industry-wide surge of 10%, even with the return of fleet sales. What's holding up the rebound? Is it lingering resentment over the GM bailout? Hit-and-miss ad campaigns? Or is there something else at work here?