Toyota Accused Of A Sudden-Acceleration Cover-Up 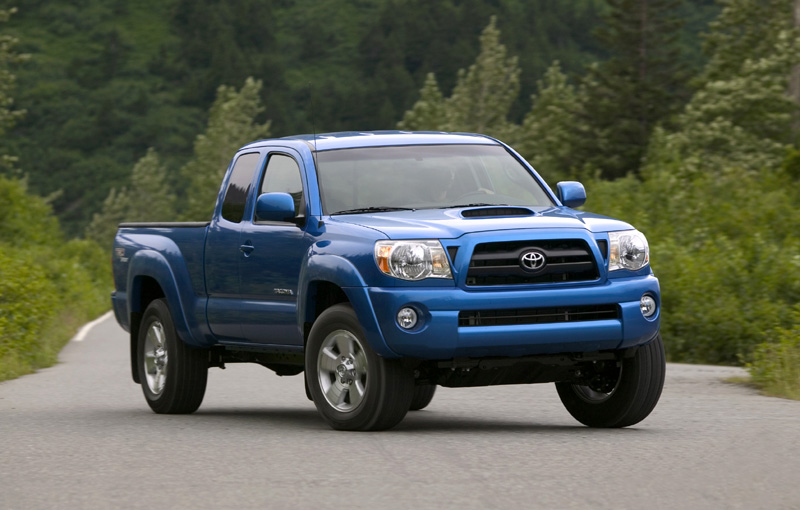 Toyota—as well as most Toyota shoppers, and Toyota owners—have moved on after the automaker's much publicized recalls nearly a year ago, which have brought millions of vehicles back to the dealership for repairs and Toyota scrambling to make quality-driven improvements in how they design and engineer vehicles.

Lawyers representing plaintiffs who filed lawsuits against Toyota are now contending that Toyota techs were able to replicate claims of unintended acceleration back in 2006, and that the automaker repurchased vehicles without properly notifying the National Highway Traffic Safety Administration (NHTSA).

Toyota says that the NHTSA was indeed informed—three different times—of the two vehicles (a Toyota Tacoma and a Toyota Corolla) that had been bought back.

In each case where Toyota bought back the cars, there was a signed confidentiality agreement preventing the former owners from speaking about the issue, however.

Overall, federal officials report about 3,000 complaints related to unintended acceleration; but the rate of complaints is slowing, and earlier this week Consumer Reports reported that they were restoring their 'recommended' label to eight Toyota models, citing a high number of vehicles already fixed and a large portion of owners satisfied with the recall process—as well as some engineering changes made by Toyota and a commitment to install brake overrides on all 2011 models.

"The revelation that they bought up the cars in question and prevented the owners from talking about their experience is curious at best, nefarious at worst," said Steve Berman, the attorney representing one of the plaintiff groups, which claims to present court documents proving both the hush agreements and prior knowledge of the issues.

Toyota quickly issued a statement refuting the claim. "Field technical specialists (FTS) and engineers were deployed in response to reports of two acceleration events that dealer technicians reportedly observed," said the company, in a release. "At these dealerships, Toyota FTS and engineers were unable to duplicate the condition and the vehicles were repurchased from the customers for further engineering analysis."

The automaker reiterated that neither its field techs nor its engineers have been able to replicate the issue, after both analyzing alleged vehicles and driving them for thousands of miles. "In fact, test driving of these vehicles is ongoing and they are operating safely," stated Toyota.