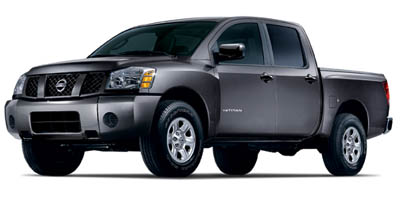 Nissan says the 2004-2006 Nissan Armada pickup and Titan sport-utility vehicle, as well as the same-year models of the Infiniti QX56, are being recalled for an issue with potential vehicle stalling. The recall also will include the 2005-2006 Nissan Frontier, Pathfinder and Xterra.

In affected vehicles, vaporization of silicon could cause the voltage going to the vehicles' engine control module to fluctuate, causing a stall.

Almost 2.2 million vehicles worldwide are included in the service action. Nissan will replace the voltage relay to solve the problem on affected vehicles.