Connect with our dealer and finance partners through our site and ask for details regarding their at-home car buying services.
OK
HomeNewsChinese

Chinese-Made Cars Edge Closer to the United States, Via GM 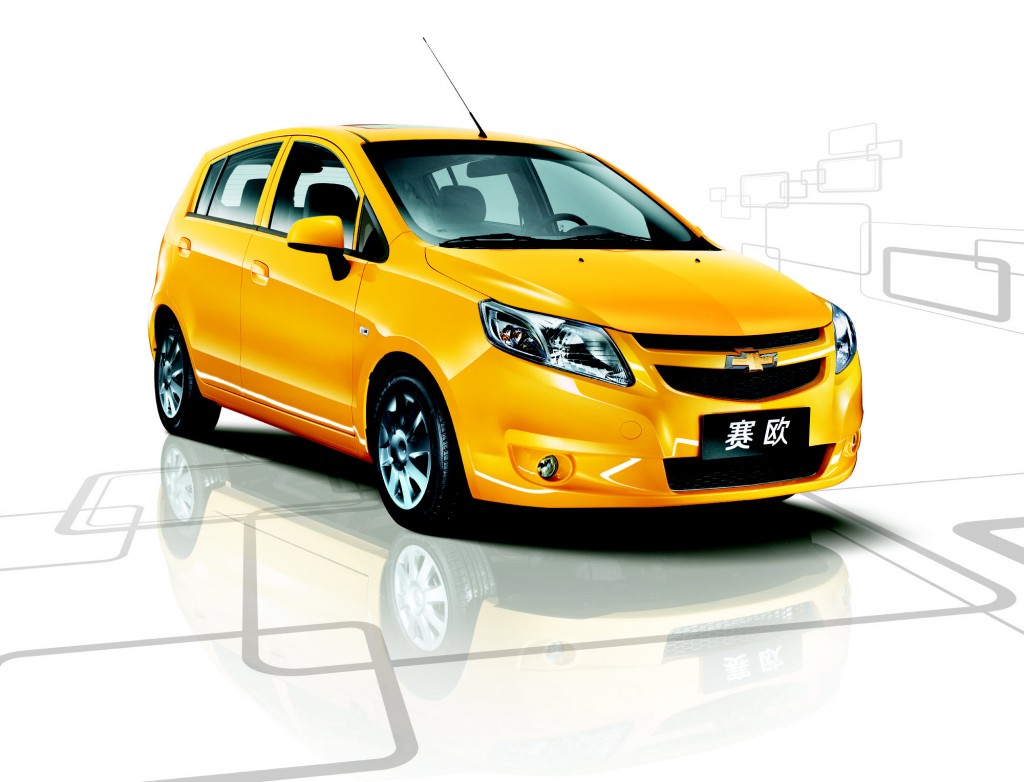 The U.S. auto industry has long feared an onslaught of cheap cars from Chinese brands like Chery, Geely, and BYD.

But it's more likely that established global automakers will be the first ones to bring Chinese-made cars to the Americas.

Yesterday, Shanghai GM--a joint venture between the Chinese SAIC Motor Corp. and General Motors--sent the first Chevrolet New Sail models to Chile. The model, introduced last January, costs as little as $8,500 in China. The company plans to offer it in other South American countries, as well as northern Africa and some Middle East countries as well. 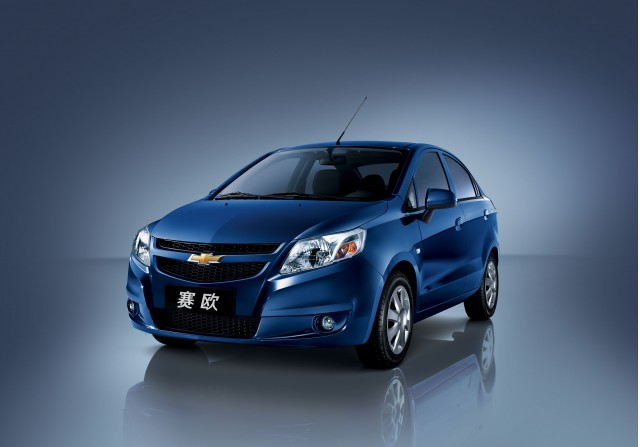 The Chevy New Sail is "the first locally developed and manufactured passenger car from an international brand to be exported," said Terry Johnsson, Shanghai GM vice president of vehicle sales, service and marketing, calling the car a "breakthrough" in the company's strategy to export products originally designed for the Chinese market.

Honda was the first global automaker to export a Chinese-made model: It began sending Honda Fit subcompacts to certain left-hand-drive European markets (where it is sold as the Jazz) in June 2005.

And the U.S. arrival of those cheap cars from Chinese makers? It may be a long time coming.

The Chinese auto market--already the largest in the world--is growing rapidly, with pent-up demand from families and an emerging middle class who view vehicles as a status symbol. Local carmakers may find it easier and more profitable to satisfy booming demand at home than to export halfway around the world.

Unlike English, German, Japanese, and Korean manufacturers before them, the domestic market may be more than large enough to satisfy the lofty growth aspirations of Chinese automakers.

Moreover, the U.S. car market is the most challenging in the world. Selling cars in the U.S. would be prestigious for a Chinese brand, but sky-high consumer expectations for quality, durability, and maintenance intervals, combined with fearsome safety and emissions regulations, make entering the U.S. a huge and costly challenge.

With first-time car buyers in China unlikely to be particularly critical or discerning, and seemingly limitless growth at home, Chinese makers may decide the U.S. market is one they can ignore for a while--if not completely.