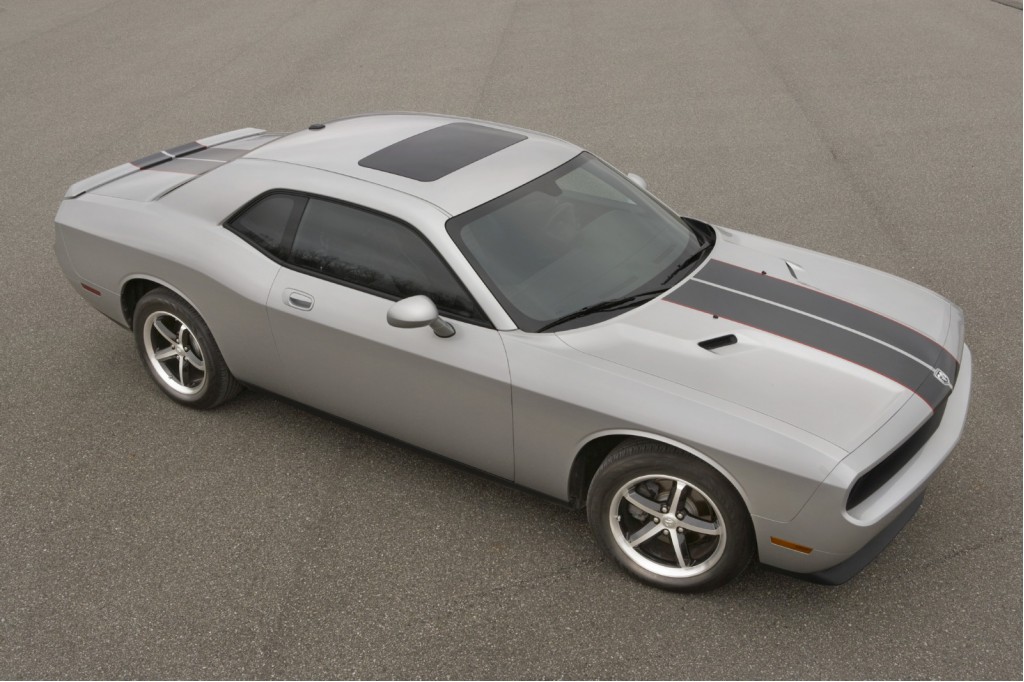 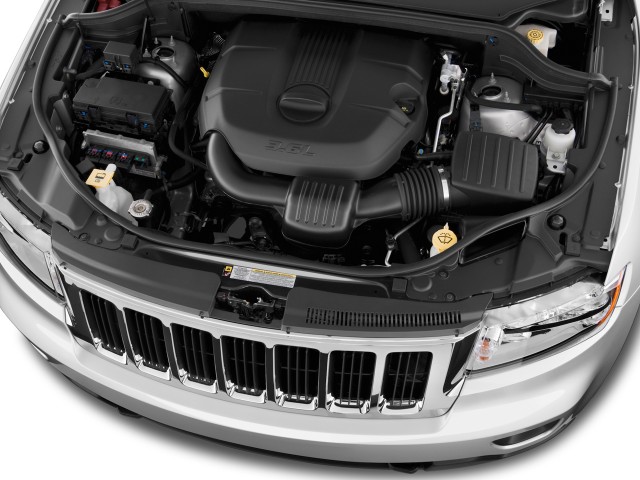 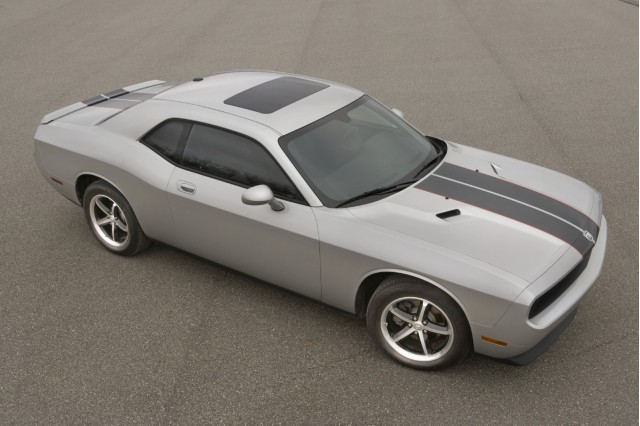 Chrysler is doing a little powertrain housekeeping, and it's doing so in a way that should leave no one disappointed. The automaker has already introduced its all-new Pentastar V-6 in the 2011 Jeep Grand Cherokee and the engine, Chrysler says, "will gradually phase out seven V-6 legacy engines ranging from 2.7 – liters, up to 4.0 – liters in the current product portfolio."

Now it's been announced that the 2011 Dodge Challenger will be the first to get a higher-output, 305-horsepower version of the new engine—55 hp higher than the 3.5-liter V-6 it replaces. In the Challenger as well, fuel economy also rises to 18 mpg city, 26 highway.

Though Chrysler hasn't said what the changes mean to performance yet, the power boost could potentially bring the Challenger SE 0-60 times below the seven-second mark.

The new aluminum V-6 is lighter and more compact than the 3.5-liter V-6 it replaces; it also gets a variable-pressure oil pump, cast-iron cylinder liners, lightweight alloy pistons, and a nodular iron crankshaft, altogether offering durability while keeping weight under control. The engine's oil-change interval has been extended to 8,000 miles.

The stiff, lightweight engine block, combined with accessories that are directly bolted to the block (eliminating bracket assemblies), helps keep noise and vibration way down. So far, over several editor experiences with the Grand Cherokee, The Car Connection has been very impressed.

By 2014, the new engine will account for more than a third of the powertrains in Chrysler's vehicle lineup and, the automaker says, will contribute to a corporate average fuel economy (CAFÉ) improvement of more than 25 percent.