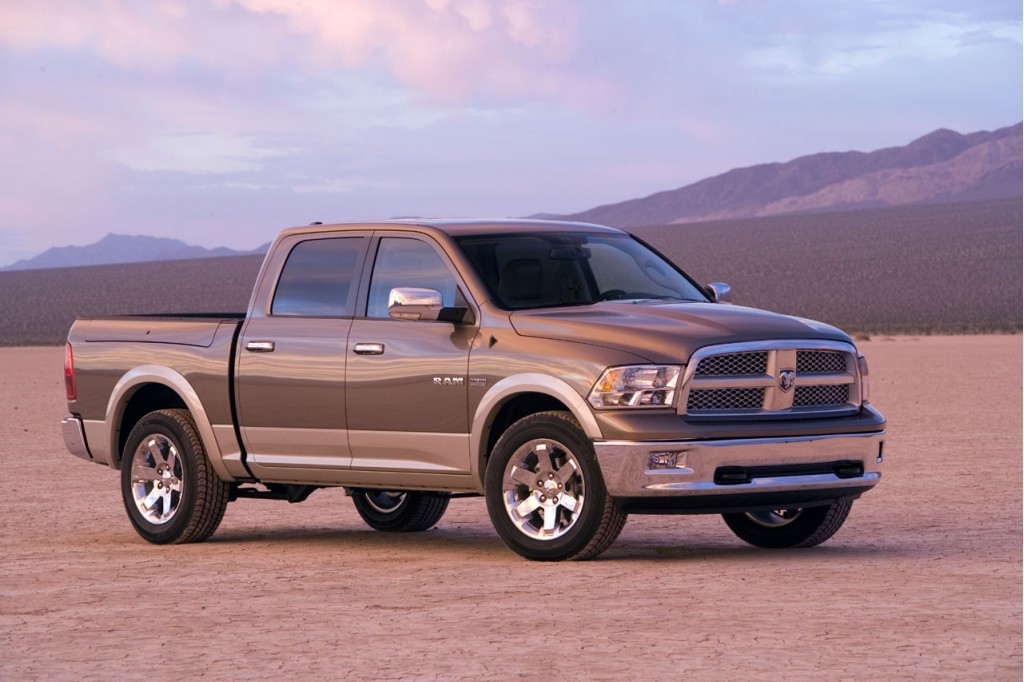 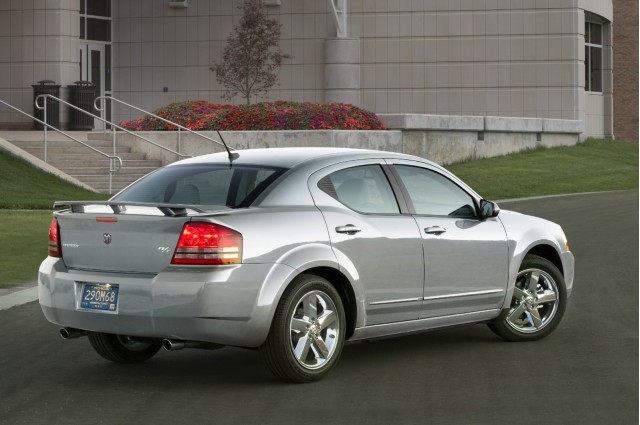 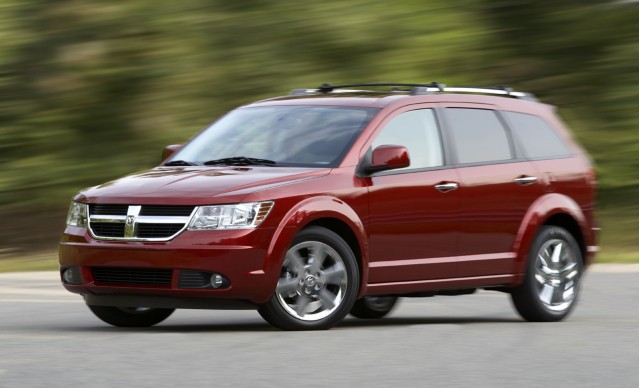 A power-steering issue is prompting the recall of 2010 Chrysler Sebring, and 300 models, along with 2010 Dodge Challenger, Avenger, and Journey and 2011 Dodge Ram 1500 trucks.

According to the automaker, in these affected vehicles the crimped end of the power-steering pressure hose assembly could separate, causing fluid to leak out into the engine compartment, possibly resulting in a fire. The issue, likely, could also cause a sudden loss of power assist.

Since identifying the issue this summer, Chrysler took corrective action and implemented a different hose material.

The Dodge and Chrysler cars affected by the recall were assembled between July 27 and August 30, 2010, while the affected pickups were made between June 24 and August 28.

Owners can contact Chrysler at 800-853-1403 with any questions; otherwise owners will be notified beginning this month, and dealerships will inspect and replace the power-steering hoses as needed.