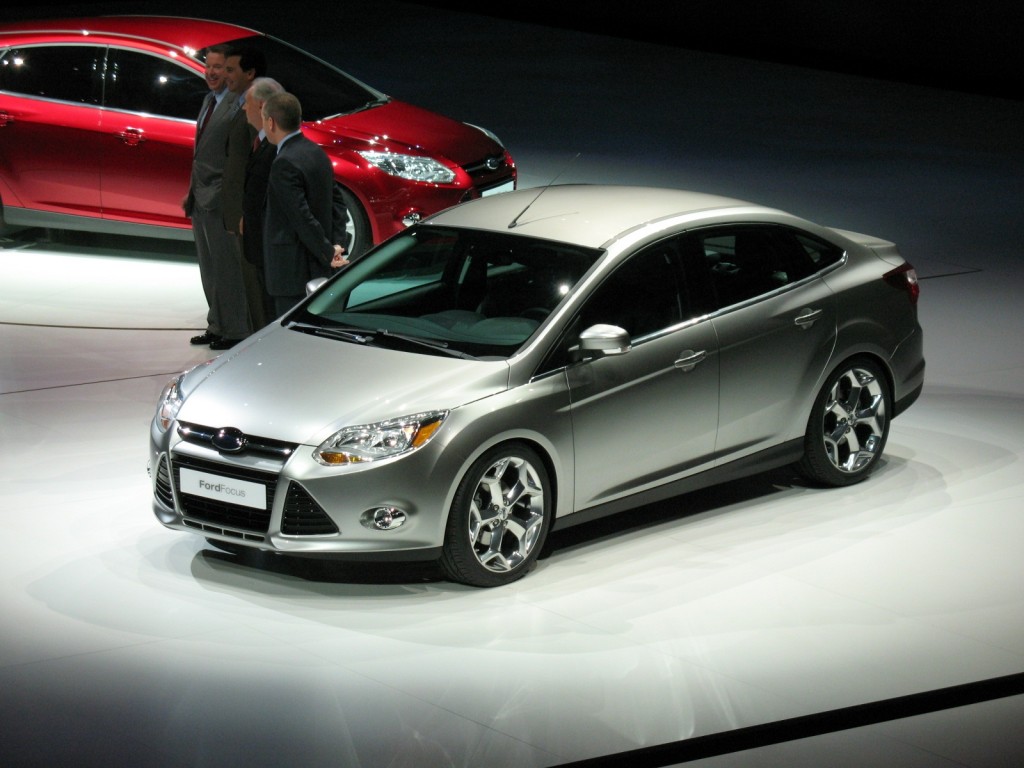 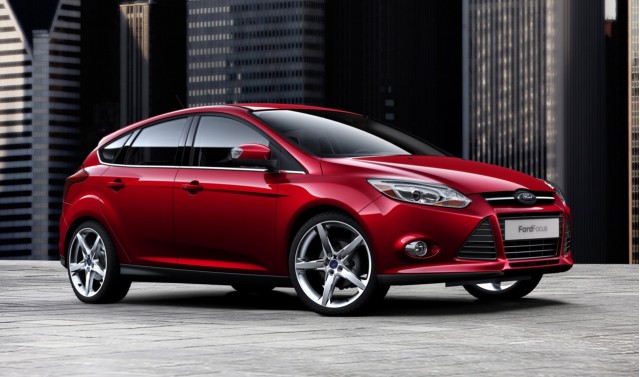 Ford has announced a few more details regarding the standard four-cylinder engine that will be under the hood of most, if not all, 2012 Ford Focus models. And there's truly something for everyone; the new engine has more power, is smoother, and goes farther on a gallon of gas than the engine it replaces.

The new 2.0-liter engine doesn't have jaw-dropping power and torque figures—a respectable 160 horsepower and 146 pound-feet—but thanks to the deployment of Ford's twin independent variable camshaft timing (Ti-VCT) and direct injection, it should be a good deal more flexible and responsive compared to the 140-hp, 136 lb-ft version that's currently in the focus.

What's even more impressive is the new Focus models' projected fuel economy: up to 40 mpg on the highway, according to Ford. Based on the automaker's record with the 2011 Ford Fiesta, this will likely come with the new six-speed DCT automatic transmission; a six-speed manual gearbox will be standard.

Flex-fuel capability will be built into the new engine from the start, with it capable of accepting gasoline blends with up to 85-percent ethanol (E85). Direct injection, with Denso high-pressure injectors, also helps permit this engine's high 12:1 compression ratio and compatibility with regular gas.

Ford says that it's taken special measures with this new engine to reduce friction yet reduce weight. Of course with the new Focus, as any of the automaker's recently redesigned or refreshed models such as the 2011 Ford Mustang or 2011 Ford F-150, you'll find electric power-assisted steering (EPAS), while the Focus employs so-called stretchy belt technology to eliminate the need for a belt tensioner. The alternator and water pump run on a separate decoupled belt that helps isolate vibrations, and the intake is entirely made of composites.

This won't be the only powertrain for the new 2012 Focus; both a Focus BEV electric vehicle and a higher-performance (yet still economical) EcoBoost (turbocharged and direct-injected) version of the Focus are in the works. Keep an eye out for more details as they emerge.

Ford dealerships are already taking orders for the 2012 Ford Focus, and deliveries will begin this coming winter.