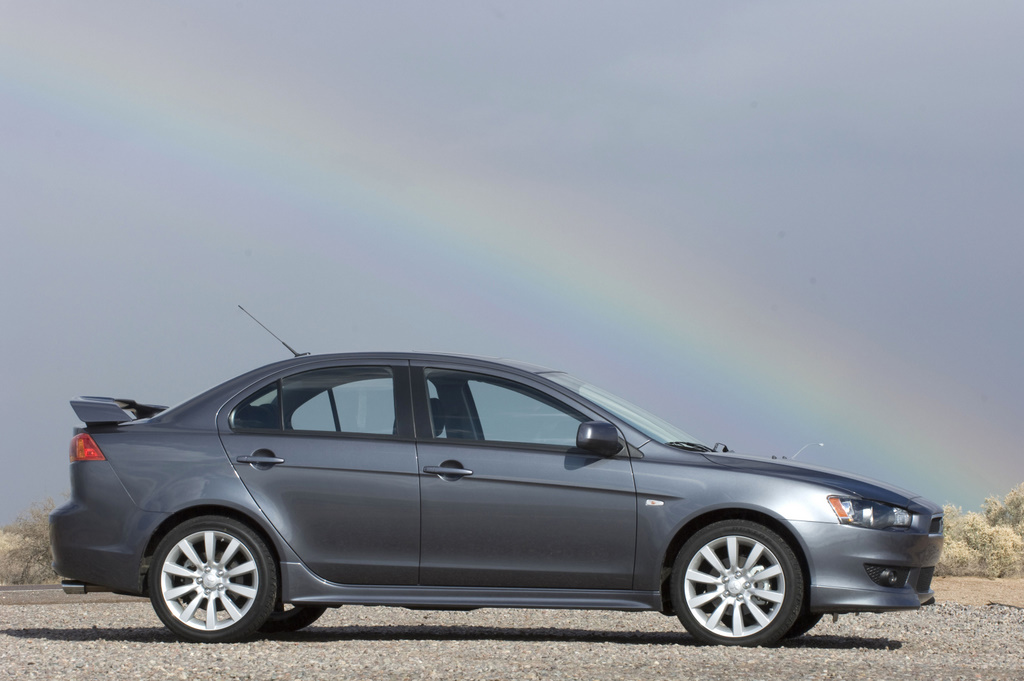 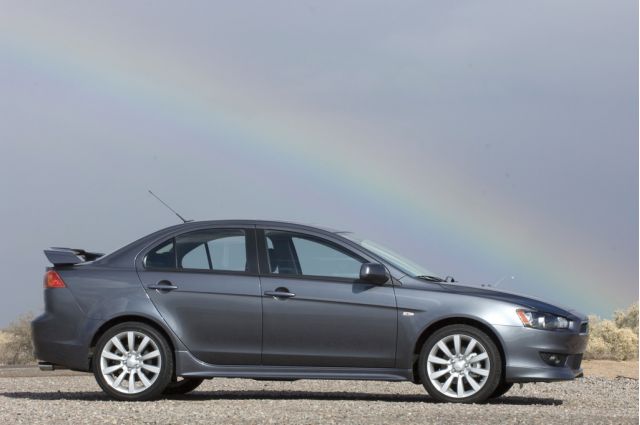 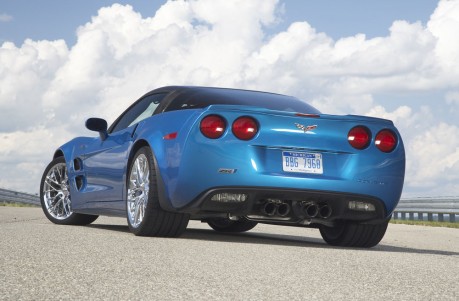 By most indications, a late-model used Mitsubishi Lancer is a good, safe choice. It's earned four and five stars from the federal government in recent model years, and while some of the model line has lacked electronic stability control, it's one of the better-handling small cars—which should also speak well for its accident avoidance.

Yet the Lancer, from the 2007 through 2009 model years, has the highest insurance losses, or claims, of any model, according to an annual update of insurance loss information released this week from the Highway Loss Data Institute (HLDI).

It's a safe car, with much higher-than-average insurance costs, most likely, for you. And that's even if, by all indications, you're a safe driver.

This emphasizes an important point: The annual numbers are a little hard to interpret, and speak more for the types of drivers attracted to a particular model than to the model's protection or accident-avoidance ability. So don't assume that high insurance claims—even when it comes to medical payments—for a particular model means that it's less safe than another model with low claims.

Corvette and Miata lowest among all models in claims

Among sporty coupes, for instance, the Ford Mustang has 'substantially worse than average' losses in most categories, while the Chevrolet Corvette and Mazda Miata are among those with the lowest losses of any vehicles, standing out as 'substantially better than average' in most. The Ferrari F430, Maserati GranTurismo, Aston Martin Vantage V8, and Porsche 911 Turbo (though not the standard 911 Carrera) meanwhile have very high collision losses.

In the Institute's 'Mini' category, all the models included—the Chevrolet Aveo, Hyundai Accent, Kia Rio, and Toyota Yaris—are all worse than average, especially in the injury-related categories; that's likely because these smaller, cheaper models are favored by both relatively new drivers and those in congested cities.

To its credit, the Smart Fortwo has substantially better than average numbers in most claim categories, with fewer injury-related and collision payments. This is perhaps linked to the idea that the Fortwo has been attracting older and more experienced drivers.

Among small cars, the Mitsubishi Lancer, Chevrolet Cobalt, and Kia Spectra rank at the bottom, while the Volkswagen Rabbit ranks at the top, with average ratings in most categories and a 'substantially better than average' rating with respect to comprehensive claims. Among small and mid-size coupes, the same holds true, with the Cobalt and nearly identical G5 among the lowest, joined by the Scion tC and Mitsubishi Eclipse. The VW New Beetle ranks highest, with a 'substantially better than average' score overall; again, at least by this editor's observation, the New Beetle tends to attract older drivers, and among younger drivers, more women than risk-prone young men.

Looking at mid-size, four-door sedans, the results are more in line with crash-test ratings. The Kia Optima, Mitsubishi Galant, Pontiac G6, and Dodge Avenger rank at the bottom, with the highest insurance losses in all categories—though the Nissan Maxima ranks exceptionally high in comprehensive claims, perhaps an indication that higher-risk drivers are drawn to this model. The Honda Accord, Acura TSX, Saturn Aura, Subaru Legacy, Volkswagen Passat, and Volvo S40 all rank in the top tier here, though overall they all fall in the 'average' range.

The Dodge Charger stands out as having an unusually high level of collision claims along with all types of injury-related claims, while sedans or wagons that rank especially well include the Ford Taurus, Mercury Grand Marquis, and Subaru Outback. The Honda Odyssey and Chrysler's Dodge Grand Caravan and Chrysler Town & Country minivans have insurance losses that are well below average.

A number of small and mid-size SUVs ranked in the average-to-better-than-average range, though the one exception is the Suzuki Grand Vitara, which ranked worse than average. The Honda Pilot, Hyundai Veracruz, and Toyota 4Runner were among the top-ranked vehicles, along with the Saturn Outlook and GMC Acadia. In the luxury SUV realm, the Acura RDX and Volvo XC90 stand out as having better than average loss rates, and the XC90 is the only SUV to rank 'substantially better than average' in all three injury-related categories.

Moving up to luxury models, the clear trend is that collision and comprehensive claims are high across the class but injury and property-damage claims are quite low. Again here, the results are likely being skewed by more experienced drivers, yet high repair costs.

Shopping for a new or used car? Check these numbers.

"These insurance loss results generally are good predictors of the experience of current versions of the same vehicle models," the HLDI says, though they point out that this doesn't hold true for completely redesigned models.

So, for instance, just because losses have been high with the outgoing Kia Optima, don't assume they'll be that way for the completely redesigned 2011 Kia Optima, which might attract an entirely different type of buyer.

Although these ratings might not be the first place you should consult if you're looking for the safest vehicles—official NHTSA and IIHS crash-test ratings should—you should certainly take a look and consider avoiding some of the vehicle models with the highest claims rates; even if it's a very safe car, you may end up having to pay for the mistakes of others.