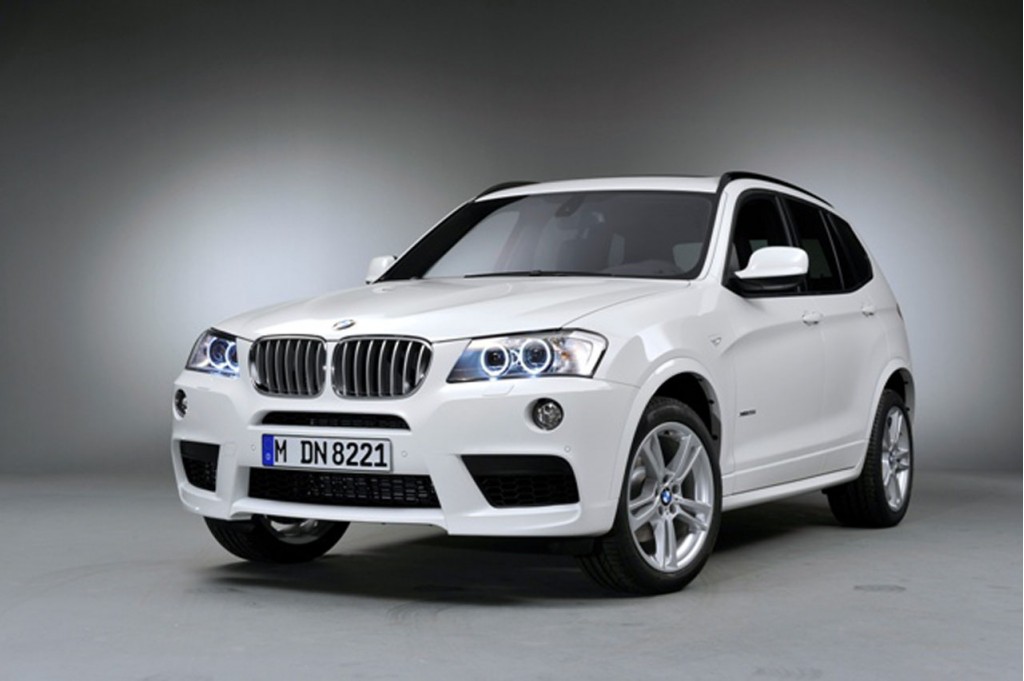 BMW says it could build a fourth vehicle in its South Carolina plant; it's already building the 2011 X3, which we'll bring you in first-drive form tomorrow at 6 p.m. [Detroit News]

The new Ford Ranger is here! On the Web. Not in the U.S. Not that we needed it or anything since we still have the, um, Ranger. [PickupTrucks]

In heads-would-have-rolled news, Toyota's locked up the trademark on Supra. In 2010. Next mission: "hybrid?" [Jalopnik]

And in irony that hurts news, BP will install charging stations in some of its gas stations by March of next year. [KickingTires]

Now that Saab's locked up BMW engines for its putative new lineup, will suspensions and other big bits come next? [Automotive News]

Question: would you announce your Car of the Year on Facebook--and does it help or defeat brand building? [Autoblog]

Finally today, NASCAR has a new class of inductees for its Hall of Fame. Cale Yarborough gets passed by once more. [New York Times]