CR: Plenty Of Good High-Performance Tire Choices On A Budget 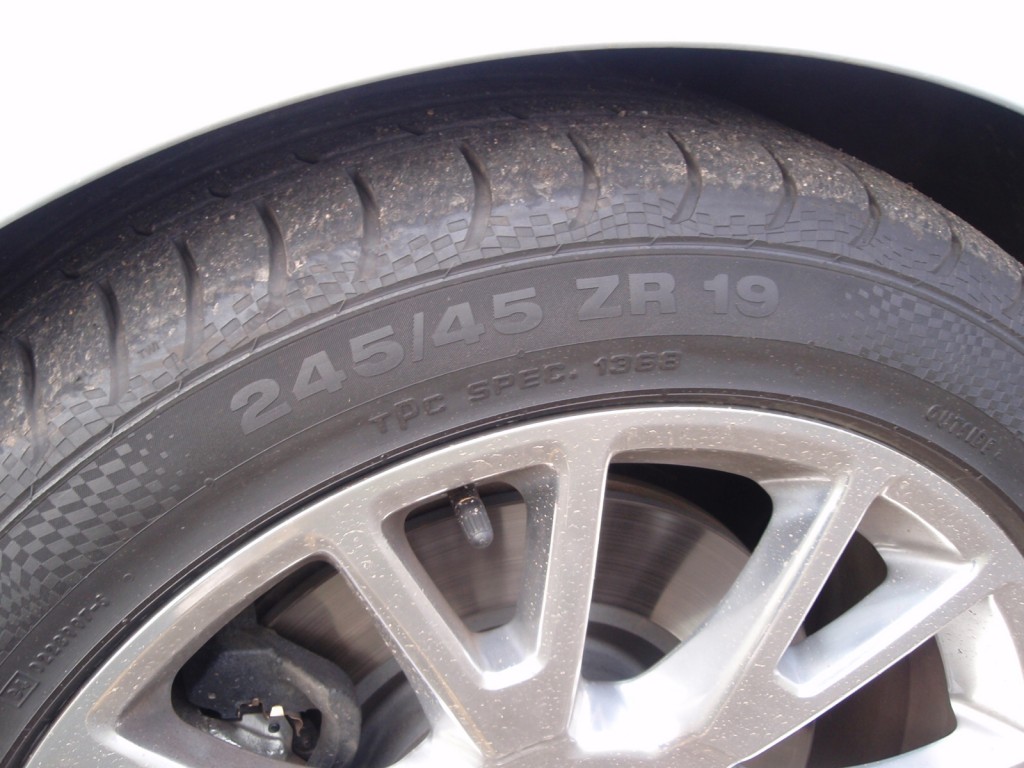 Many affordable new models today, like the MazdaSpeed3, Mini Cooper S, or Mitsubishi Lancer Ralliart, offer handling and roadholding that's remarkably close to that of much more expensive sports cars. The catch is that they accomplish this with high-performance 'summer' tires that wear faster, don't grip as well in the wet in most cases as ordinary all-season tires, and can cost well over $1,000 to replace.

Consumer Reports has focused on the price aspect of high-performance tire shopping in its latest round of tire tests, and finds that there are plenty of good choices that won't break the bank and add a little more all-weather ability.

CR says that the Hankook Ventus V12 Evo performed very well and cost them just $112 per tire, nearly half off the price of some other models that scored only slightly higher. CR estimates that within this class of tire, you can save about $200 on a set by shopping around.

There's also the growing trend of ultra high-performance (UHP) all-season tires, which offer higher speed ratings and better grip overall versus standard all-season tires while sacrificing just a little bit of performance on snowy or wet roads. Of those, it notes that the Sumitomo HTR A/S PO1 cost just $99 per tire, while comparable Pirelli P Zeros cost $164 and Michelin Pilot Sport A/S Plus rubber, at $200, cost more than twice as much.

The size for comparison CR was using was 225/40R18—a common size for sport sedans, like the 2010 BMW 335i—but prices can vary quite significantly depending both on the size and how common it is.

For those needing more serious winter ability in a performance car, there are also performance winter tires. Consumer Reports cautions, "don't expect winter tires to brake or handle as well on cleared pavement as a good set of all-season tires would," but they're better for daily driving, and as we report in our piece, "How To Shop For Winter Tires," a set of four winter tires, used only in snowy months, will last several years and could save you an insurance claim or two.

View the video below to see how CR tests tires and get some up-close advice on tire care.