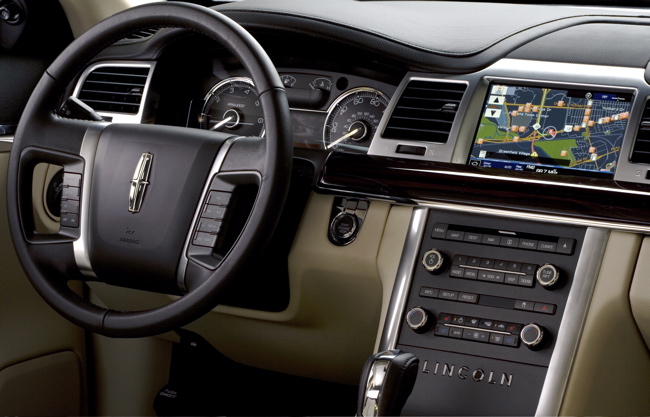 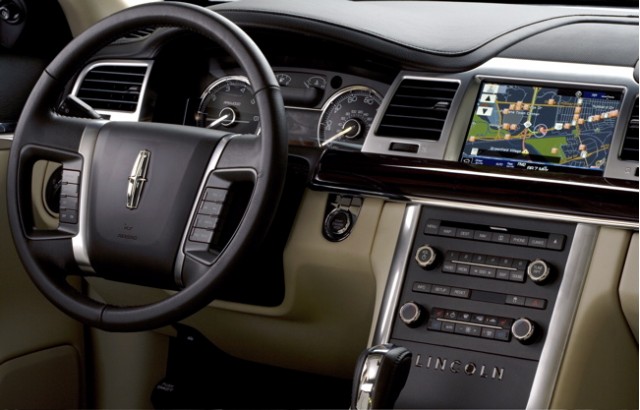 Whether you're a techie, a social media junkie, a car fan, or all of the above, you should know: the future is officially here.

It arrived in the form of a software develoment kit (SDK) for the Sync system, issued by Ford. Along with the SDK came news that Ford is also developing an application programming interface (API), which will facilitate and standardize the interaction between Sync and the various apps built for it. According to SyncMyRide.com, the API will ultimately allow developers to:

So how, you might ask, is this the future? Well, we've talked a good bit about apps for automobiles, and we've even seen a few in action, but unless we're mistaken, this is the first instance of an automaker throwing open the doors and inviting any third-party developer to build apps for its telematics system. That means that very soon, we'll interact with our vehicles in very different ways than we do now, whether Andy Rooney likes it or not.

Third party developers are key in making systems like Sync robust, engaging, and attractive to potential adopters (i.e. drivers like you). If you're an iPhone user, just think of the apps you open on a daily basis. The apps built by Apple are fine -- functional, practical -- but which do you use more: Apple Notes or Angry Birds? Apple Weather or Hootsuite? Apple Calendar or the Facebook app? It's third-party developers that add life to the party and bring new people to the technology.

In short, Ford's SDK moves us one step closer to the seamless integration of tech devices littering our lives -- laptops, ipads, smartphones, and, yes, cars. We're not quite ready for hands-free driving, but it's not as far down the road as you might think.

If you're a developer, take note: Ford is in the process of launching a special website just for you, where you can stay up-to-date on the latest Sync developments and interact with your peers. If you're not a developer, but you have a great idea for an app, you can still submit it to Ford for consideration. Just visit FordNewIdeas.com to get the ball rolling.

2021 Nissan Armada costs at least $1,000 more, starts at $49,895
Comments (0)
Commenting is closed for this article
Contribute
Send us a tip Comment Contact the editor
Follow Us